The government is weighing up how to help immigrants and visitors who may be unable to return home or need new visas. 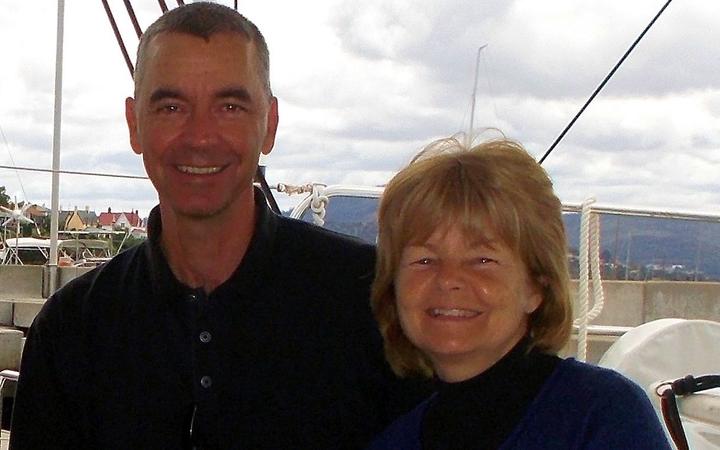 Canadian couple Serge Robitaille and Joanne Breton have been left stranded by all the new travel restrictions Photo: Supplied

Immigration New Zealand (INZ) is advising ministers of the options, after employers asked them to relax visa rules and expiry dates.

Immigration lawyer Aaron Martin said a management notice under the Epidemic Preparedness Act could allow all visas to be extended.

Martin said otherwise tourists and immigrants could be stranded.

He knows of one case where a visitor whose visa expires this week discovered their departing flight was blocked by border closures.

"You're having people who have come in for example from places like the United States, who were expecting to depart to carry on journeys through other countries before returning to the United States but found that basically their entire flight planes been cancelled.

"And our initial three month visa that authorises us to stay here is coming to an end. If people in similar situations are coming from countries where they've just closed the borders, or they need to transit through countries that are closing the borders, there will be people who get stranded here."

INZ would have to consider what to do for work visa holders who need to change job because of redundancies, as they would usually have to re-apply.

If they lost their job and could not get another, they may still be unable to leave because of border closures, he said.

"And then that leads onto the question of 'well how long am I going to need that for how do I support myself while I stay in New Zealand before I can get home?'," he said.

If their employer tries to use the government's job subsidy scheme, the overseas workers could be in breach of their visa as they are not allowed to do fewer than 30 hours a week.

"Compassion on the part of the government machinery and the public will be needed for those who are here without family support, especially if they become ill," he said.

"Remember also that many of these migrants will be watching news reports of the ravages of the disease in their home country without any ability to provide help, hoping that when the pandemic ends their family back home have survived."

INZ said in an email to stakeholders that common questions staff were fielding since the economic rescue package was announced on Tuesday were the impact of potential redundancies on foreign workers and whether they could take alternative work.

Employers also wanted to know if they were expected to cover the costs of isolating staff - and what happened to immigrant workers unable to return home due to border closures.

Its Manila office, which has 31 staff, has been closed since Monday and its work visa work will be reallocated as soon as possible.

Beijing, INZ's biggest visa processing branch in the world, has been closed since January. 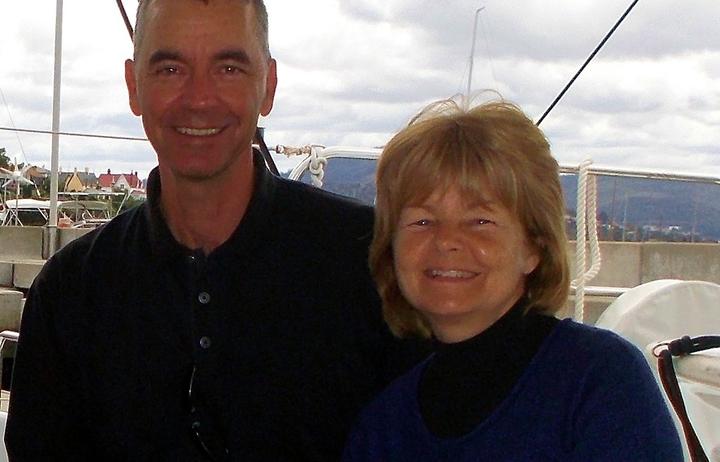 Canadian couple Serge Robitaille and Joanne Breton, who are in Marlborough Sounds after spending almost a year around New Zealand on their yacht, said they would welcome a visa extension for affected people.

"We've been following the news feeds, some countries have already gone to this extent to prolong visitor visas to whoever wants to prolong their stay because of the travel restrictions, but we haven't seen anything yet about the New Zealand immigration up to now," said Robitaille.

"We were about to leave, go back up to the North Island and get ready to sail to Fiji," he said.

"Our main concern now is, if we take to sea we might be just turned back - we don't know if they're going to accept travellers by the time we get there, it takes a week and a half or something."

Hundreds of people sail down to New Zealand for the summer and would be having similar concerns, he said.

They've contacted the Nelson MP Nick Smith and the Canadian consulate for advice, and spent hours on the phone trying to call Immigration New Zealand.

They do not know if they could fly back to Canada, how long they would have to leave their yacht in New Zealand if they did - and say they want to follow government advice not to travel.