A man who killed a teenager that squirted him with a water pistol has failed to get his sentence reduced. 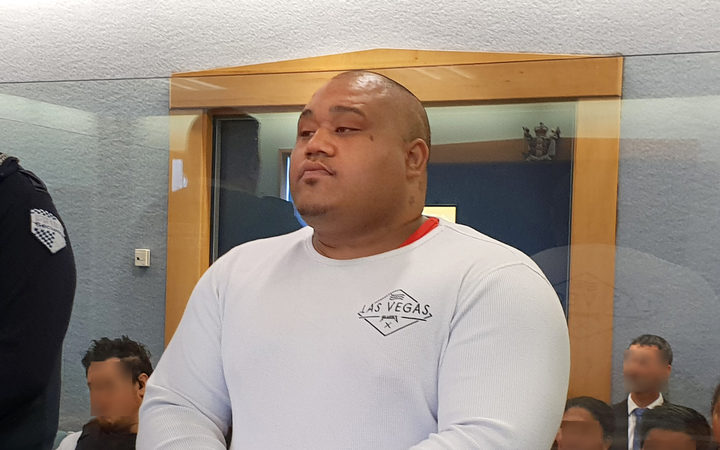 Myron Felise was jailed for seven years last February after fatally attacking 18-year-old Eli Holtz as he sat strapped in a car in Auckland's CBD.

Felise beat the Whangārei teenager, who later died in hospital, over a single water pellet he shot at him as he stood outside a bar in the city.

He was sentenced to seven years' imprisonment with a minimum non-parole period of three years and six months in the High Court at Auckland.

Felise appealed his sentence to the Court of Appeal, arguing the sentencing judge adopted a starting point that was too high and denied him a discount for PTSD.

He also argued the sentencing outcome overlooked a causal link between the offending and his traumatic and deprived background.

The Court of Appeal dismissed his appeal, unpersuaded the starting point was too high or that the sentencing judge erred in considering the case's aggravating factors.

In a decision released today, it said CCTV footage of the attack showed "serious and measured violence" and there was no evidence PTSD had contributed to it.

"Felise had fallen back into old patterns of behaviour only three years after being released from prison for a very serious violent offence in which he was fuelled by drink.

"He failed to absorb and apply the lessons of that experience and the treatment he received for substance abuse. There is need for accountability, denunciation and deterrence."

The Court of Appeal found the sentencing judge applied appropriate discounts and landed on a suitable minimum period of imprisonment.