A decade of pest control is paying dividends in a remote 1000 hectare block of bush at Purangi in East Taranaki. 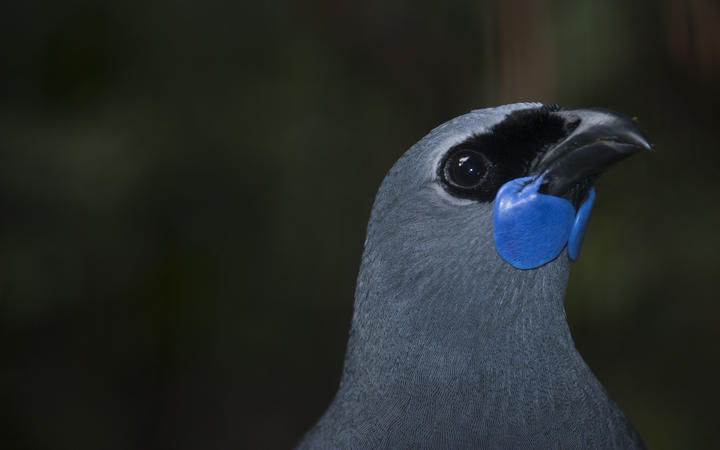 A recent Taranaki Regional survey has recorded a 'statistically significant' increase in the number of native birds in the block from kōkako to North Island robin.

Schumacher said 20 kōkako were reintroduced into the block in 2018 and this summer's breeding season had gone particularly well.

"The survey backs up what we've been seeing - native wildlife is flourishing in our treatment area," Schumacher said.

"We're absolutely thrilled with the results so far. We've been seeing young, unbanded kōkako hopping about in the forest and this has been part of our dream since we started back in 2010."

The spring survey compared birdsong in the controlled zone and neighbouring bush. It showed significant increases in bird numbers across the pest control area with fantail, North Island robin, tomtit, tūī, grey warbler and whitehead all on the rise.

"Recordings were taken over five minute periods at different places on trails in both parts of the forest. When they listened back to it 418 native bird calls were heard in the controlled area, compared to 237 outside it," Schumacher said. 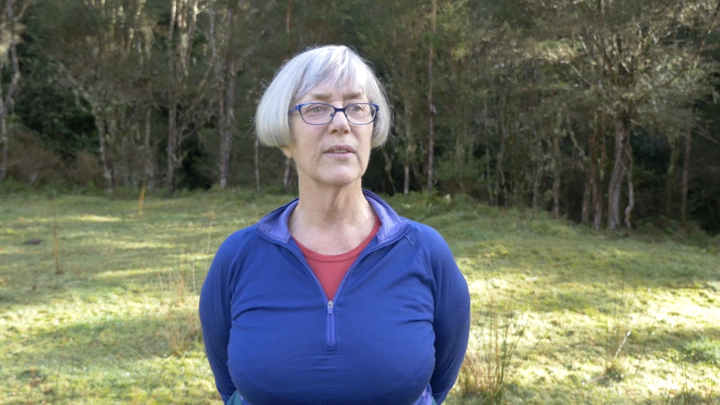 The pest control network is made up of more than 800 Goodnature A24 Rat & Stoat Traps as well as more than 300 A12 Possum Traps.

"Experience Purangi focus on a whole ecosystem approach to their pest control operations, which ultimately supports the other bird populations in the area - the kiwi, forest birds and the kōkako," Gibson said.

"This is really only achieved through constant control, and that's one of the key benefits of Goodnature traps. The mahi being done at Purangi is hugely encouraging in achieving our national predator-free goals."

The high school runs a programme involving new prefects and student leaders heading out to the Experience Purangi bush for a weekend at the beginning of the school to check and reset traps.

Head Boy Brooklyn Greer-Atkins said the trip helped the students develop their own sense of kaitiakitanga.

"Taranaki is home to so many native species that need protection and support, so it's really important for us to future-proof our bush and prevent the pests from causing even more damage," Brookly Greer-Atkins said.

"Our role in this project is part of how Taranaki is leading the way nationwide and setting an example of how Kiwis can help the native species in their own backyards. We're really thankful to Bob and Karen for their mahi at Experience Purangi."

Karen Schumacher said the block was rated as having between 1 and 2 percent of predators in the controlled area, the rate required for kōkako to be reintroduced.

"What the survey shows is that within the core block of land we operate concentrated pest control in, all native species are doing significantly better than they were in 2012 when we first started," Schumacher said.

"This means that the pest control is absolutely doing its job."