A new police unit is being created to protect officers against being targeted and influenced by organised crime figures. 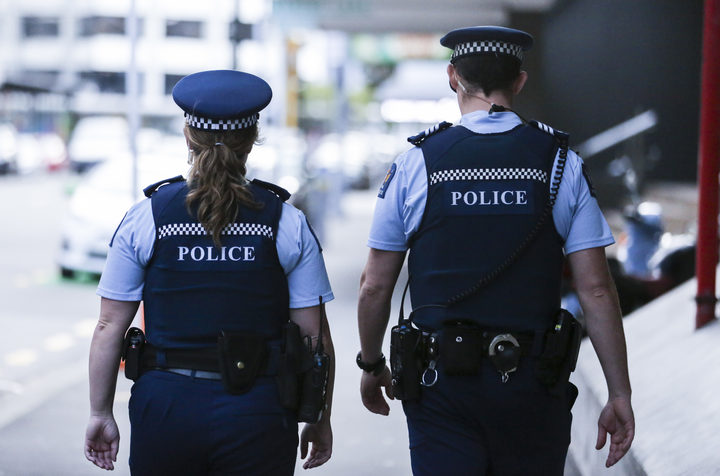 The National Integrity Unit will also conduct investigations into corruption within the organisation.

Transparency International currently ranks New Zealand as the least corrupt country in the world alongside Denmark.

Police Commissioner Mike Bush said they were taking a proactive approach to cement this reputation.

"This is very much about protecting the reputation, the great reputation, of the New Zealand police and if you don't take a proactive approach to that you could lose that, so this is what this is about."

He said while corruption within the police is rare, it is important for the service to remain vigilant against attempts to infiltrate as organised crime groups attempt to grow.

Commissioner Bush said the unit will work to root out people attempting to influence officers.

The unit will be made up of a dozen staff, led by a detective inspector and will be based in Wellington.