KiwiRail is investigating a leak of highly flammable gas from a rail wagon at Picton on 24 January. 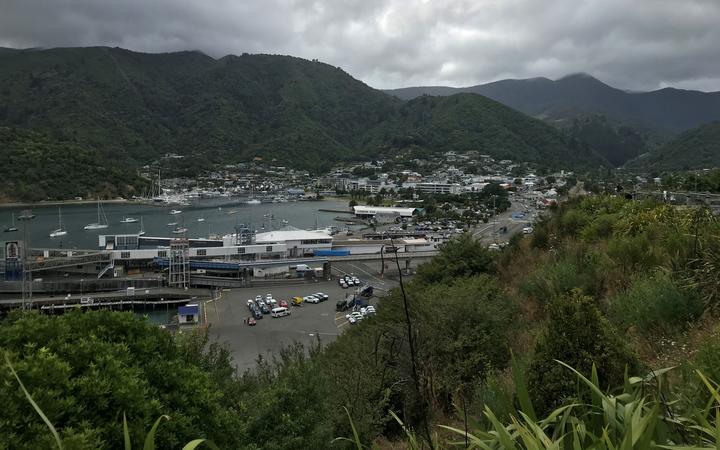 The port was evacuated and ferries delayed during the emergency. No-one was hurt.

KiwiRail said the internal investigation would cover interactions between its own and Interislander ferry staff as the wagon travelled from Taranaki to Picton.

The LPG wagon was on a dedicated dangerous goods ferry sailing, which does not carry ordinary passengers.

KiwiRail said it would look again at the improvements it made following a gas leak back in 2018.