The Bluff oyster season opened on Sunday and the first batches have been arriving in restaurants and supermarkets. 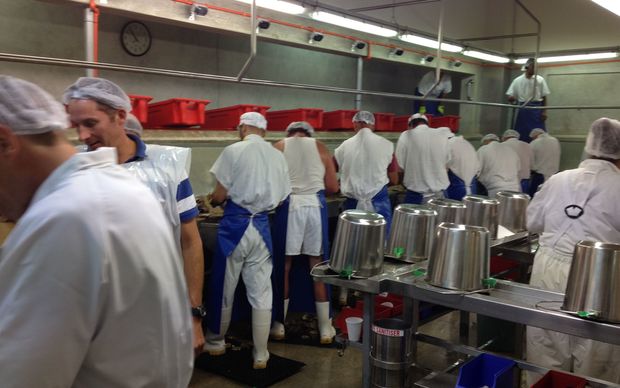 Fishermen have been combing the Foveaux Straight to catch their quota for the limited season which comes to a close at the end of August.

He said in the last couple of summers, they had lots of young oysters coming through which bodes well for fisheries and the season.

"We've had a period of time without young ones coming through, but we're seeing it now. As long as disease stays away, in a couple years time it'll be great stuff."