Police are investigating a reported terror threat made about Al Noor mosque in Christchurch on Sunday. 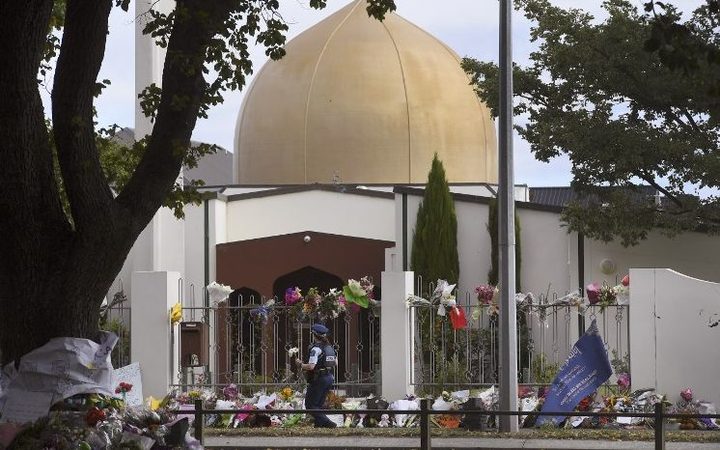 Stuff is reporting the threat, and a photo of a man in a balaclava outside the mosque, were sent to about 2000 people on an encrypted messaging app called Telegram.

In a statement a police spokesperson said police took all threats to the community extremely seriously.

The spokesperson said police would not be providing details on security matters ahead of 15 March 2020, for operational reasons.

But police said they were working closely with the organisations involved.

Islamic Women's Council spokesperson Anjum Rahman said she was sent a screenshot of the threat made.

Rahman said a contact of hers on social media sent her the image, after already informing police of the threat.

She said it was a photograph with threatening commentary attached to it, and she also immediately alerted authorities.

"[The contact] said that they would like me to contact the mosque leadership in Christchurch, so I shared it through to our leadership at a national level and also just as a back-up sent it police at senior levels to make sure it was being followed up on."

Rahman said it was the third or fourth threat the Islamic community had received since the 15 March terror attack last year.

At a press conference this afternoon, Prime Minister Jacinda Ardern said she was devastated to see Muslim people threatened nearly a year on from the Christchurch terror attack.

"I wll be amongst many New Zealanders who will be devastated to see that, as we head into the one-year anniversary of the most horrific terror attack on a Muslim community, they should be the target of this kind of activity," he said.

"That is hard for me to believe and for most New Zealanders they will feel exactly the same way."

Ardern said she had not been briefed on the threat, and had only seen media reports.