A new video campaign by KidsCan is laying bare the meals that real New Zealand families living in poverty are eating.

Renowned chef Nadia Lim cooks "red soup", the leftover water that cheerios have been boiled in.

And Peter Gordon cooks "beef ragout", a mix of boiled water and a tablespoon of mince per person.

KidsCan has launched the campaign to raise awareness of the poverty facing thousands of children.

Its chief executive Julie Chapman told Morning Report while some people would be "quite confronted" by what they say, these were the meals that real New Zealand families were having to survive on when money ran out.

The organiser supports children in 787 schools across the country and Chapman says these are "stories that we've heard time and time again over the last 15 years".

"If you go into a school and you mention red soup or cheerio soup or chicken frames, they will absolutely know what you're talking about and for some children, this is what they survive on when the food has run out at home," she said.

According to child psychologists, when a child is hungry, learning is optional.

"So your brain doesn't actually switch on and learn unless you have all of the right sorts of ingredients to encourage that and hunger is one of the things that actually does prevent learning," Chapman said. 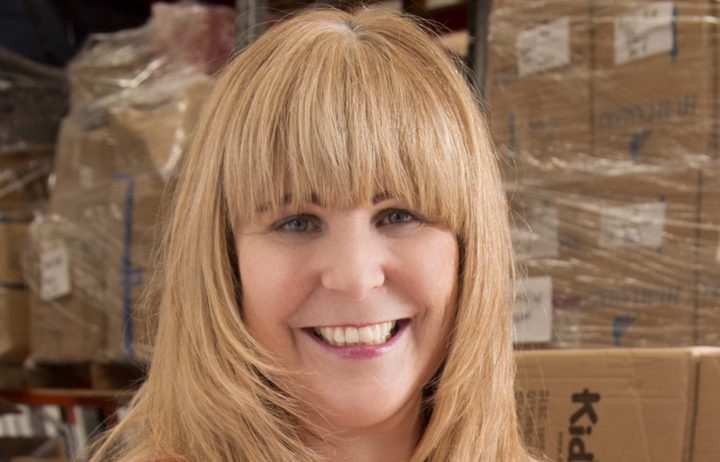 While she said some might pass judgement on these families, they were trying to do their best for their children.

"You have to appreciate that these families are living in high stress, they're surviving on very little and for some of them, this is all they have to give their children," she said.

She said the public needed to appreciate the scale of this issue in New Zealand.

"We're supporting children in 787 schools now, feeding 34,000 kids a day, but we've got more than 3000 children right now waiting for support and these are the kids that we need to get to."