New Zealand's largest yachting competition has roped in more female sailors than it has had before. 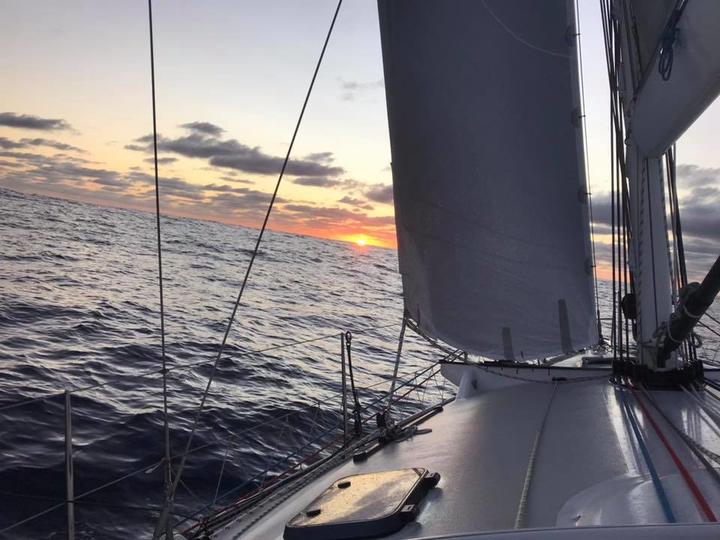 The Short Handed Sailing Association (SSANZ) Two Handed Round North Island Race which began in Auckland last week has about 38 boats participating in the two-week competition.

This is the 13th edition of the yachting race, 43 years after the inaugural event was first planned by Sir Peter Blake and Martin Foster.

It is also the largest fleet ever and for the first time the male dominated sport has six female sailors, with the youngest - only 20 years old.

There are four legs in the race starting from Auckland to Mangonui, to Wellington, Napier and back to Auckland.

Rebecca Gmür Hornell is the youngest female sailor and is racing with her Dad.

She admits the pair initially just set out to have fun because it was her first race, but after finishing the second leg, they are now in third place, which has grown her ambition.

She said there were at least half a dozen female sailors vying for a spot in the race.

"There's a whole female crew, there's two girls on a boat, there's also a few mixed crews and another three boats that have girls."

She said it was encouraging to see the representation - "it's not such a weird thing to be a women sailor."