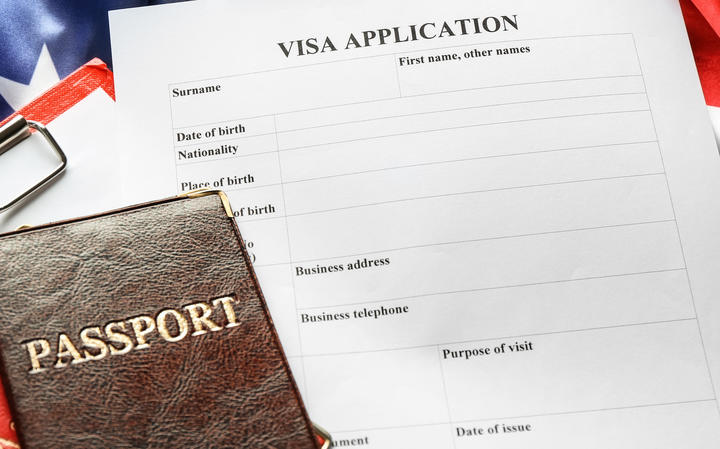 The Association for Migration and Investment (NZAMI) said a lack of training of backroom staff at Immigration New Zealand has led to a spike in data entry errors.

While those mistakes were being picked up by immigration advisors, she feared for others who may not spot the errors.

"The average private applicant does not know the intricacies of immigration policy and when they are given a visa with an error, they do not necessarily know that until they have reason to use the visa," she said.

"This can cause enormous stress on private applicants. It's not until they're [arriving], and then suddenly get stopped at the border and someone says, 'Well, this isn't the person to whom the visa was issued, there's something wrong here'.

The mistakes and difficulties fixing errors were compounding visa processing delays, she added.

NZAMI had offered to provide assistance in training, and Immigration New Zealand (INZ) indicated they were interested but nothing had materialised.

"There are considerable unnecessary stresses and strains placed on the system," said Ranson. "And it all comes down to the lack of training of many of the people that are actually working in Immigration New Zealand.

"They've had a huge turnover of staff and they have done a huge recruitment drive. But we know they cannot accumulate that knowledge overnight, it takes time."

INZ's general manager of border and visa operations, Nicola Hogg, said those concerned about an error with their visa should contact INZ directly.

"INZ aims to ensure all visa documentation is issued correctly and to a high standard," she said.

"However we also accept that there is a chance of human error occurring either when a person's details are manually entered into INZ's application management system, or at the time the visa is granted."