An expert in adult dyslexia says all of society is paying the price for education failure. 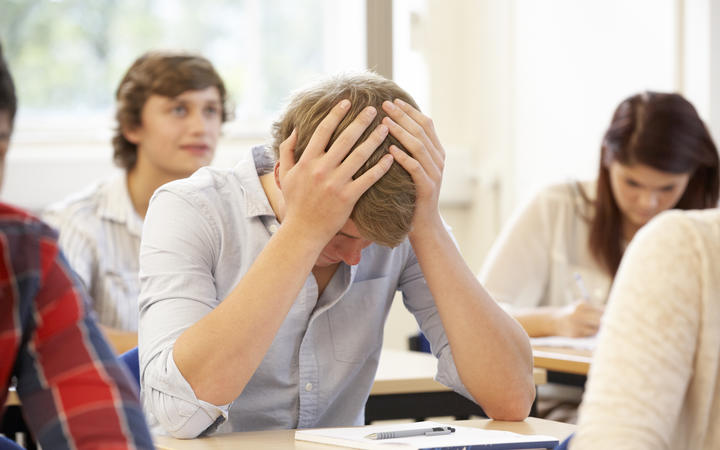 Mike Styles, who works with a range of adult learners from apprentices to prisoners, said it was commendable the government was finally rolling out dyslexia resources to schools.

However, with one in seven people suffering some form of learning disability, more help was needed for those who had already fallen through the gaps.

"Fifty percent plus of inmates show up positive for dyslexia. So these are people who have missed the boat, and the ultimate place for these people is behind bars. That's actually just not fair," Styles said.

New Zealand was missing out on the contribution of people with undiagnosed dyslexia, who never achieved their full potential, he said.

"It's an equity issue.

"On one hand, we have thousands of parents paying thousands of dollars to do what schools should be doing for them.

"Then there are the children whose parents can't do that for them."

The vast majority of children using reader-writers in NCEA exams were from high-decile schools, Styles said, whereas those from low-decile schools didn't have access to these resources.

However, Whitehead said what was needed was a complete cultural shift in schools.

"If we only look at literacy, we're missing the point, because diverse thinking is all around us," Whitehead said.

"If we minimise it, then we're actually missing out on lost opportunities for capabilities that people naturally bring to us."

The way children with learning disabilities were treated in schools was a breach of their human rights, she said.

"Students have rights and teachers have responsibilities and what I see and what I hear is that those are not being met," Whitehead said.

"I would go as far as to say that we are unintentionally but unlawfully discriminating against a lot of our children."

Associate Education Minister Tracey Martin said the kit was only the first step and the government was committed to making the whole system more responsive to struggling learners.

She said 623 new learning support coordinators, who started in more than 1000 schools this year, would help upskill their colleagues.