Three World War II era gun emplacements have been officially opened to the public at Godley Head near Christchurch. 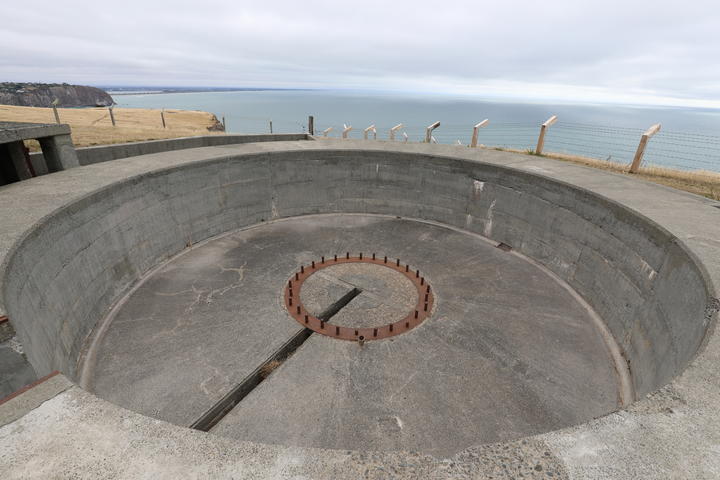 The concrete bunkers and network of tunnels were badly damaged in the 2011 earthquakes and had only now been repaired and given a fresh lick of paint.

At the height of the war, the guns at the entry to Lyttelton Harbour were home to 2000 army personnel.

They were the main defence from an anticipated Japanese invasion.

The guns continued to be used for training right up until the late '50s when they were finally reduced to scrap metal and exported to Japan.

Street artist Wongi Wilson had added murals of ex-personnel to the walls to tell some of that history and to dissuade taggers.

"You can tell people, somebody was here, this was done there, but put up a lump of concrete this size in front of them and it has majesty, it has presence."