A Waikato dairy farmer who broke the tails of more than 150 cows has been given community detention and barred from owning animals for three years. 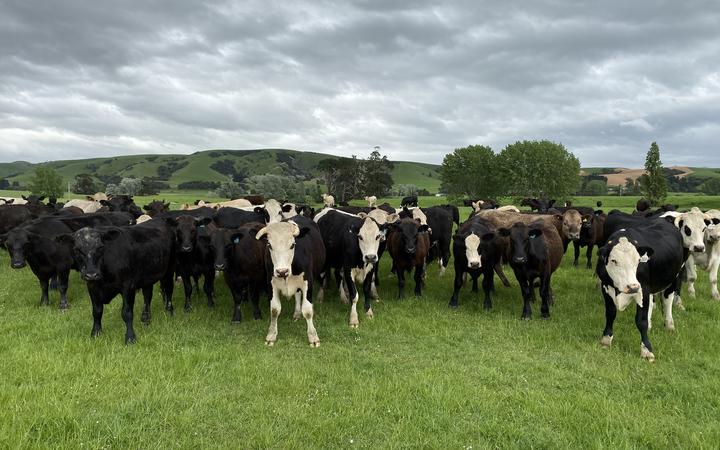 Glen Raymond Steiner was sentenced in Tokoroa District Court today after earlier pleading guilty to one representative charge of ill treatment of animals.

The Ministry for Primary Industries said an inspection of his herd showed more than 150 of the cows' tails were broken in multiple places.

It said the injuries would have caused the animals severe pain.

The judge said Steiner's actions harmed the reputation of the entire dairy industry.