The number of over-55s ending up on the jobseeker benefit is steadily on the rise, prompting calls for employers to change their attitudes to older workers. 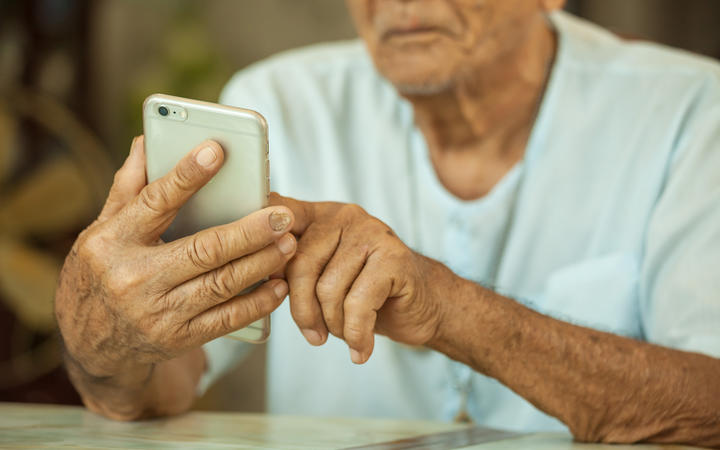 The latest figures from the Ministry of Social Development show that in the three months to December, there were just over 29,200 55 to 64 year olds on the jobseeker benefit.

That was up by more than 1500 on the same period a year earlier.

Office for Seniors director Diane Turner said older people ending up on the benefit have fallen on hard times quite suddenly.

"Sometimes it is people who are made redundant from their jobs, equally it can be people who have been out of the workforce for a period of time, whether it's for health, family or other reason."

When older people do find themselves out of work, it can take them a lot longer to find a new job, Turner said.

"Which means that they can be eating in to their existing savings, it may mean if it goes on for a very long time that their mortgage payments fall behind and it causes a lot of stress."

Turner said there were a lot of myths about older people in the workforce.

"People are fit, active, and healthy, if people have kept their skills up-to-date, they're highly employable in today's market."

"There's no guarantee if you're bringing in new people that they're going to be sticking around, so it's just a case of not valuing enough the people that you have and not putting enough investment into systems and accessible ways of working which could make it more attractive for older workers to stay on."

"Increasingly many people over the age of 65 are wanting to or needing to stay in work because it's becoming more and more costly to live and enter retirement.

64 and still going at freezing works

Mabel Silberry, 64, had been a hard worker all her life until she was made redundant last year.

"I was working at the sheepskin tannery in Christchurch. Some of us were made redundant and I thought that I could survive on that redundancy package until I retire this year, but it didn't quite work out."

Silberry ended up at Work and Income and went on the jobseeker benefit.

But she said sitting at home doing nothing while she waited to turn 65 wasn't her cup of tea.

Work and Income looked at her previous skills and experience, and matched her up with a job at a freezing works - which she loved.

She reckoned she was putting some of her younger colleagues to shame.

"Because of my age they all sort of look at me and say, 'oh my gosh, she's strong', comments like that."

She said she was just as good as anybody who wanted to put in the hard yards and do physically demanding work.

"I'll see how I go, I'm not going to say for definite whether I'm going to last it, but I'll give it a crack."