A person has died suddenly on railway tracks near the Remuera station in Auckland. 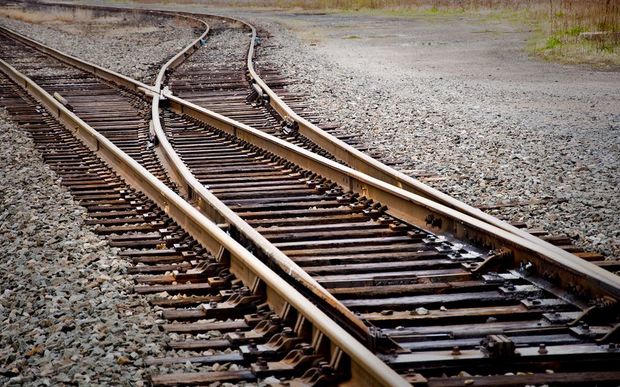 Police were notified about 11:30am and will be there for some time.

"Onehunga line services have been suspended. A rail shuttle will be operating between Onehunga & Penrose," a statement said.

"Rail replacement buses are being mobilised and will operate between Britomart and Otahuhu stopping at all stations.

"Transport Officers have been dispatched to Penrose Station to assist customers with alternate Transport Options."

The Eastern Line is still operating.