Napier council staff will look whether more signs are needed at a dangerous beach following the drowning of a seven-year-old boy, Mayor Kirsten Wise said. 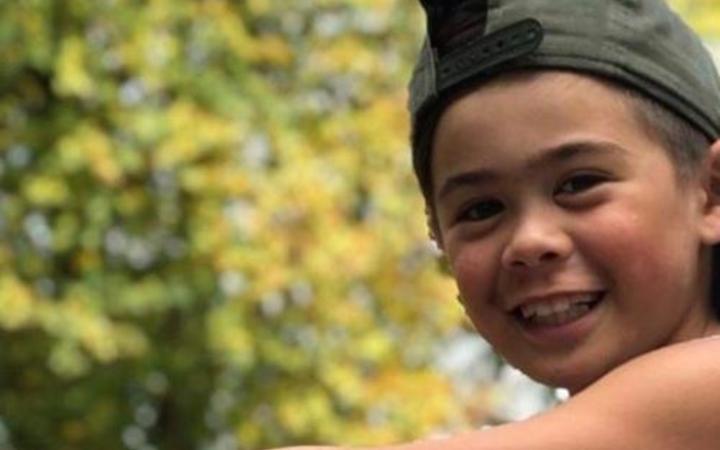 Marama Te Pou died after an accident in the sea at Napier on Friday. Photo: Facebook/Simplicity Bereavement Services

Marama Te Pou was swept out to sea while playing in the water on Friday afternoon.

He was a student at Marewa School in Napier, and the school said it was supporting the boy's whānau and friends.

The stretch of beach along Marine Parade is notoriously dangerous and signage was installed following the death of a 51-year-old man in 2016.

The need for more signs would be reviewed in light of Friday's tragic incident, Napier Mayor Kirsten Wise said.

"Obviously safety of the community is absolutely paramount and I will certainly be talking to council staff today about the placement of signs, the existing ones we have and whether we do need to look at adding more more in further along."

Wise said she understood the boy was in, or paddling in, the water on Friday afternoon.

"This is just an absolute tragedy and I extend my heartfelt sympathies to the family," she said.

The incident happened at 3.40pm off Marine Parade, at Te Awa on Friday.

Police said two officers - a 27-year-old man and 30-year-old woman, who are also surf lifesavers - tried their best to save him.

A police helicopter got the two officers to safety, but the boy had died, and his body was recovered.

A tangi for Marama Te Pou was being held at Te Aranga Marae in Flaxmere today.