A group wanting to create a local version of the United Kingdom's Eden Project in Christchurch's red zone have made a big leap forward with permission to use the land, for now. 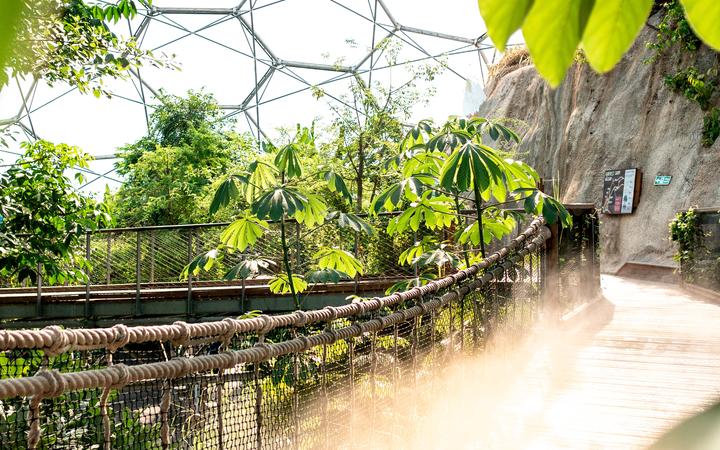 The UK Eden Project has huge geodesic domes which attract thousands of visitors each year, and the group wants to also create an attraction in New Zealand.

The chief executive of the Eden Project International, David Harland, says they have now been granted permission by Land Information New Zealand to use some of the red zoned land for the next two years.

He said this will give them access to the land to work on the design of the proposal, and will give confidence to potential backers that the project is being taken seriously.

"This is a massive step for the project. In order to get investors, in order to get certainty, in order to do designs actually having the land there and available is absolutely critical. It is massive deal," Harland said.

He said they hope the project will be funded by a mixture of public, private and philanthropic funds, which is how other projects around the world are funded.

The Eden Project is also working on projects in China, and Australia.