Malcolm Rewa's bid to overturn his conviction for murdering Susan Burdett will be heard in the Court of Appeal today. 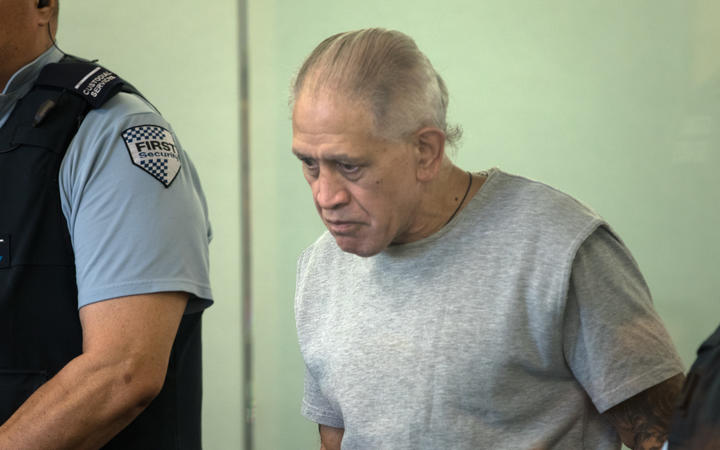 Last year, he was sentenced to life imprisonment after a jury found him guilty of bludgeoning Burdett to death in her South Auckland home in 1992.

Rewa had previously been convicted of raping Burdett, but juries in two earlier trials couldn't decide if he murdered her.

A stay of proceedings had to be lifted before last year's trial could go ahead.

Rewa's lawyer, Paul Chambers, has previously indicated jury bias would be the main thrust of the appeal.

Rewa was already serving a sentence of preventive detention with a minimum non-parole period of 22 years for rape and other offending against 25 women, when last year's trial took place.

His life sentence for Burdett's murder would run concurrently with the previous sentence.

Teina Pora spent more than 20 years in prison for Burdett's murder before his convictions were quashed by the Privy Council in 2015.

He received more than $3.5 million in compensation for wrongful conviction and imprisonment.