An elderly West Coast man has appealed to the government not to take his land, after more than 70 percent of it was classed as a Significant Natural Area. 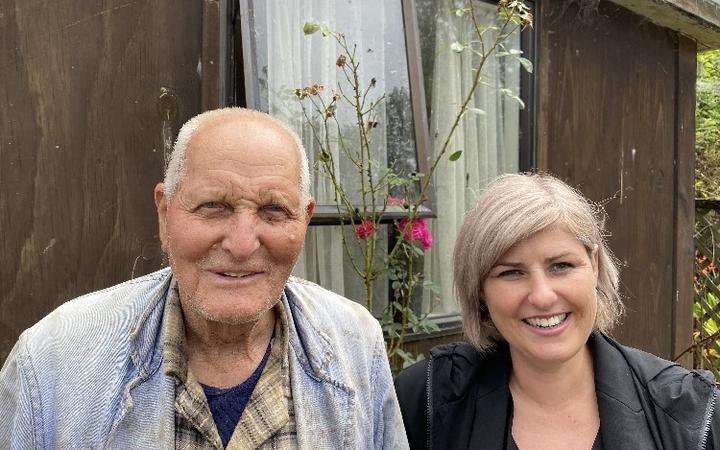 Tony Barrett, 86, lives alone on his 607ha block on the Arnold Valley Road, east of Greymouth.

Barrett's grandparents first leased the land near Notown from the government in the 1930s after it was cleared of trees, dug over and mined for gold by returned servicemen.

The Barretts left much of it undeveloped, and a large chunk of the formerly gorse-covered block is now regenerating native bush.

Under the new biodiversity rules, he and subsequent owners would need resource consent with DOC approval to fell trees, run stock, convert to dairy and possibly to pick moss.

In his submission on the government's draft National Policy Statement on Indigenous Biodiversity, Barrett said the SNA designation effectively took most of his farm away from him.

"As an elderly New Zealander that has worked hard all my life, paid my taxes diligently and in general tried to contribute positively to society, I am saddened whilst in the sunset stage of my life to have to deal with this blatant attack on my property rights."

Barrett said because of the land-use restrictions to be placed on SNAs he was faced with the strong likelihood that his land would be virtually worthless.

"Who is going to pay market value on land when only 30 percent is available to be productively used? Any coast estate agents will confirm that rural land with stands of trees, and creeks on it command lower buyer interest because of the realities of the RMA and now this National Policy Statement. "

While he had no interest in selling his land, Barrett asked if the government's actions were morally defensible.

"This is our family farm and as such it holds particular value and meaning to me. I object to being told by faceless people that I am not allowed to manage my farm responsibly as I and those before me have done..."

Greymouth deputy mayor Allan Gibson, who has known Barrett since he trapped possums on his land 40 years ago, helped the elderly man write his submission, at Barrett's request. 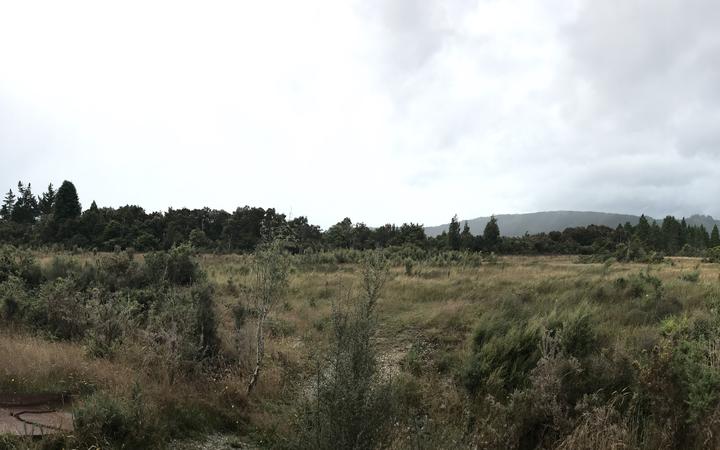 "He's pretty shattered. This whole SNA thing has ruined what bit of life he has left," Gibson said.

The family had never farmed the land intensively, but had kept a few animals, and milled some trees over the years, while Barrett - who turned 86 last week - still picked a bit of sphagnum moss.

"He's been a hard-working man all his life; he's the last of three generations who've looked after the place and now they tell him what to do with his own land ... I think that's communism."

The council had gone through the process of identifying SNAs 20 years ago with DOC and an ecologist, Gibson said.

But Barrett, who was a very private man, had not allowed officials onto his land to inspect it and the SNA designation had been the result of a desktop exercise.

"Some years ago the Barretts were offered the adjoining Crown block for nothing, by the government but the family turned it down because they had enough to look after.

"That block's now been converted to dairy but they want to "protect" Tony's, when 84 percent of the coast is already in the DOC estate. It's nuts. "

From the council's point of view, the SNA process would lower the district's rate take, Gibson said.

"You can't do much with the (SNA) land so the value drops and the owners pay less in rates, and other ratepayers pick up the burden. This will mean the end of land development on the Coast," Mr Gibson predicted.

Submissions on the government's National Policy Statement on Indigenous Biodiversity (NPSIB) close on March 14 and councils must give effect to it in their Plans within five years.

West Coast mayors and chairs will discuss the impact on the region at their quarterly forum tomorrow.

Meanwhile, the Regional Council will decide whether to sign off on its final list of scheduled wetlands on Thursday after a multi-million dollar process that took 15 years, and involved mediation and multiple appeals to the Environment Court.