Elton John's Tuesday concert in Auckland has been postponed so he can recover from walking pneumonia. It will now be held on Wednesday 19 February rather than Tuesday 17 February. 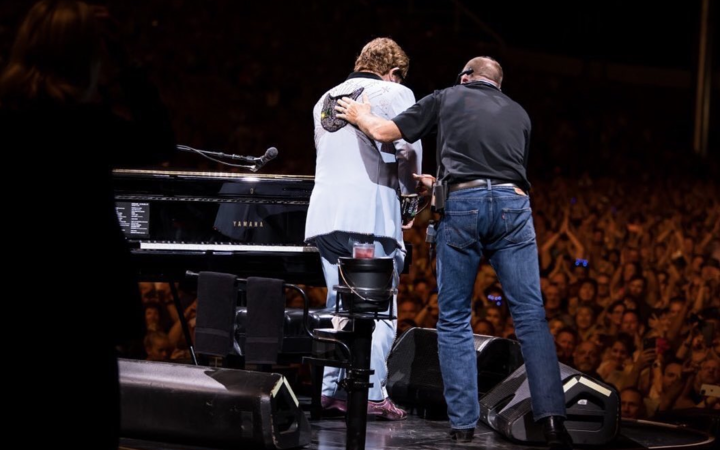 The rescheduling comes after advice from doctors to take an extra day for recovery after his weekend diagnosis.

In a statement, John said: "I'm looking forward to seeing you on Wednesday and Thursday evening at Mt Smart Stadium".

The 72-year-old pop star was in tears when he had to stop his concert on Sunday.

Fans were surprised he was still going ahead with two shows this week. One mega fan, Cassie Roma, said it showed how professional he was. 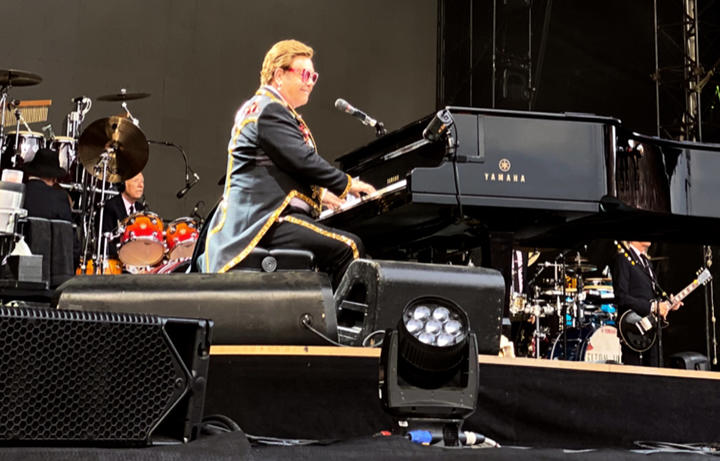 "If Elton is going to play, I'll be there to watch him. If he has to take time for his health, then I think everybody will understand that."

All tickets for the Tuesday night concert remain valid for Wednesday's show.

All concert details including transport will remain the same for Wednesday.

Those unable to attend the Wednesday night concert are advised to contact Ticketmaster to request a refund.

Consumer New Zealand head of research Jessica Wilson said if an entertainer was a no-show or only performed a partial show, people had grounds to seek a refund.

You could also asked for your money back if an event was rescheduled and you could not attend, she said.