For the first time a woman will appear today in a New Zealand court accused of smuggling in Asiatic black bear bile from China. 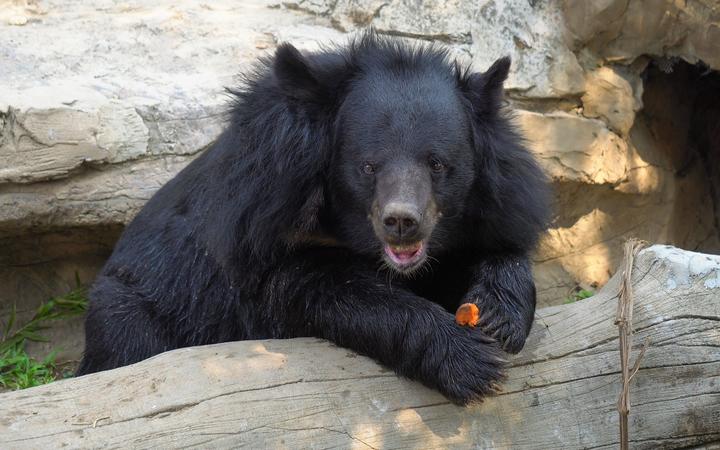 An Asiatic black bear that lives in a zoo in Thailand. Photo: 123RF

She is charged with illegally importing 12 vials of bear bile crystals.

The bears are an endangered species that are protected under the Convention on the International Trade in Endangered Species Treaty (CITES), meaning the international trade of the bears, or products derived from them, is prohibited.

The woman did not declare the vials of bear bile which is sometimes used in traditional Chinese medicine.

A global ban on commercially trading in Asiatic black bears has been in force since 1979 and was imposed by 175 countries - including New Zealand.

Asiatic black bears are classed as vulnerable to extinction with a decreasing population of fewer than 50,000 in the wild.

Once found as far west as France and Germany, the Asiatic black bear is now confined to the forests of eastern Asia from Afghanistan to Taiwan and Japan.