A man who worked at a plastics manufacturing company for 11 years has won $37,000 after he was found to have been unjustifiably dismissed. 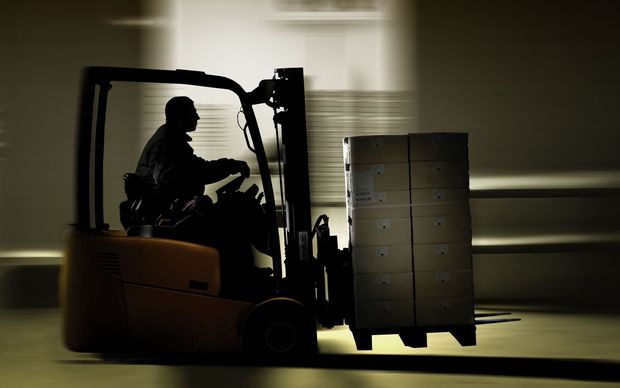 Problems arose after an incident with a forklift, which resulted in a health and safety investigation, according to the Employment Relations Authority. Photo: 123RF

Ganesh Parmar was a stores assistant for Pharma Pac before he lost his job in November 2018.

An Employment Relations Authority decision said problems arose after an incident with a forklift, which resulted in a health and safety investigation.

Parmar requested a number of pieces of information from the company in order to respond to aspects of the investigation, but was not satisfied with its response.

He also wanted the company to respond to separate claims of workplace bullying.

Parmar ended up going on stress leave and produced a medical certificate that stated he would be unfit for work.

Pharma Pac then demanded Parmar undergo a medical examination before returning to work.

The problems culminated in Pharma Pac sending him an email telling him he had been dismissed on the grounds the employment relationship had become untenable, the authority said.

The authority found there was a number of serious defects in the process followed by way Parmar was treated.

It said Parmar was unjustifiably dismissed and suffered a disadvantage in his employment.

As well as lost wages, Parmar was awarded $22,500 in compensation for hurt and humiliation.