Hundreds of victims of the Generate KiwiSaver fund provider hack are freezing their credit reports to prevent identity fraud. 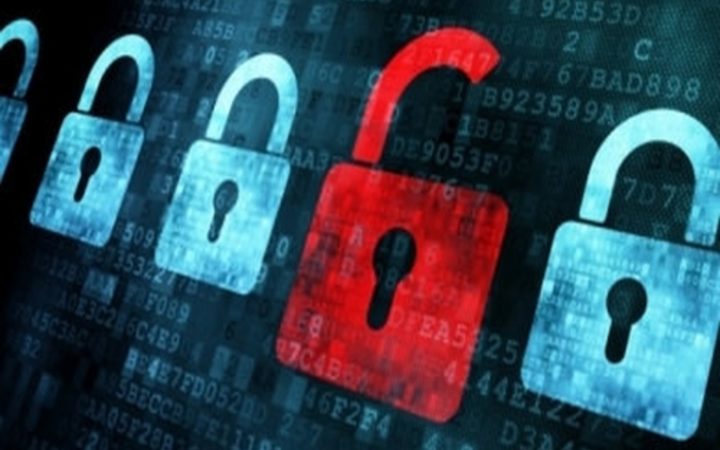 One of three consumer credit bureaux, Centrix, has received hundreds of calls a day since the hack was disclosed by Generate on Wednesday.

"We'd normally have about five to 10 [calls] a week, we're up to hundreds a day at the moment as a result of this particular incident," Centrix managing director Keith McLaughlin said.

"We are diverting people within the organisation to assist with the extra workflow."

He said victims contacting Centrix were anxious about the situation.

Personal information was stolen from 26,000 KiwiSavers by an unknown third party, possibly including copies of their passports and drivers licences. No savings were affected.

McLaughlin said Centrix had contacted Generate numerous times to get it to tell customers affected about their right to freeze their credit report, but it had not responded.

"It is a little bit [disappointing]."

Generate chief executive Henry Tongue said in a written statement that it had contacted Centrix, after being contacted by RNZ Business on Friday.

"Generate has now directly contacted Centrix to reinforce our commitment to working together to best assist affected Generate members," he said.

"IDCARE, the independent agency that Generate has engaged to provide advice and support to affected members, has previously reached out to all three credit agencies about this situation, including Centrix, but could only reach the other two."

Under the Credit Reporting Privacy Code, consumers have the right to immediately freeze their credit report for up to 10 working days, which can be extended on request.

Doing so would make it more difficult for a fraudster to obtain a credit report using stolen information, to borrow money using a stolen identity.