An Auckland woman has been disqualified from owning any more animals after her rabbit was found infested with maggots. 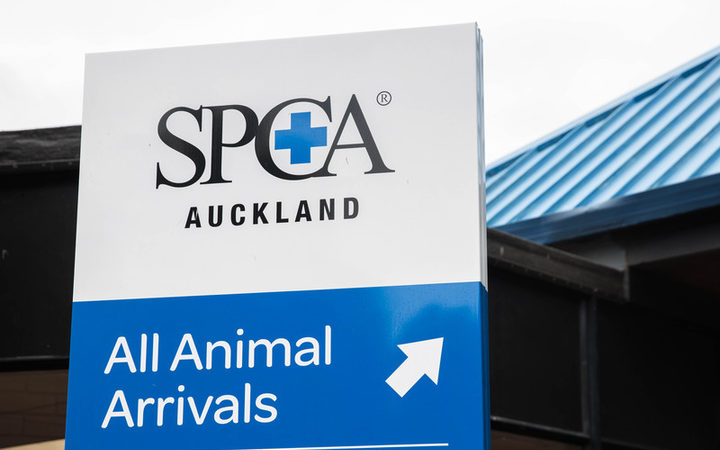 Janine Hemy was sentenced to 90 hours of community work when she appeared in Pukekohe District Court yesterday.

She was also disqualified from owning any more animals, other than her current dog and cat, and ordered to pay more than $500.

The rabbit, called Lambo, was surrendered to SPCA and had to be euthanised after help was requested to transport him to a vet because he was reported to be bloated.

An SPCA officer found Lambo caged in a guinea pig hutch, and saw he was not moving.

"Lambo was living in a cage much too small, unable to display normal behaviours, succumbing to a painful existence, and this was all avoidable," SPCA chief executive Andrea Midgen said.

"The minimum hutch size recommended for a rabbit is one which allows them to lie outstretched, stand up on their hind limbs without their ears touching the roof, and long enough to allow three consecutive hops."

Upon being taken in for treatment, SPCA said the vet found built-up faeces and maggots that were estimated to have been there for at least two to three days.

SPCA said Lambo's nails were found to have been growing without clipping for at least three to four months, which was impeding his movement.

Hemy said she had not taken Lambo to see a vet in the two and a half years that she owned him, because she could not afford to.

She also admitted that she knew Lambo's nails were overgrown, and had been offered help from her neighbour to clip them, but had declined.

She said she handled and touched Lambo once a day, and cleaned his cage every second day.

However, she said she had not noticed the faeces build-up, fly eggs, or maggot infestation.

Lambo was euthanised due to the severity of his injuries.