New Zealanders have been buying "greener", a new survey has indicated. 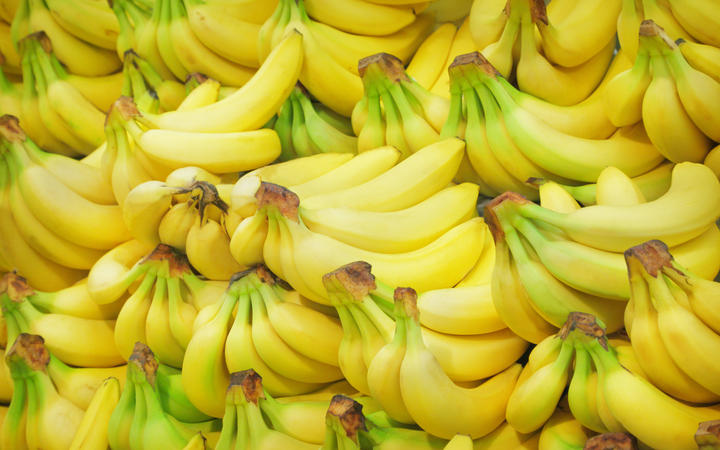 The survey suggested six out of 10 buyers have taken the environment into consideration and have bought greener products. Photo: 123RF

The Consumer New Zealand survey, which looks at more than 1000 shoppers' habits and issues important to them, is conducted every two years.

Chief executive Sue Chetwin said the survey suggested six out of 10 buyers have taken the environment into consideration and have bought greener products.

However, consumer trust in "green" products has not changed in two years, with only 51 percent of shoppers putting trust in environmental product claims.

Nearly three-quarters of consumers - 72 percent - struggled to work out which products were actually better for the environment.

Chetwin said this was not surprising as Consumer's researchers routinely uncovered bogus "green" claims from companies.

"They use words like 'natural', and 'green' and 'healthy', words that will attract consumers' attention but may mean very little when you look closely at the labels," Chetwin said.

Statements like these were often in breach of the Fair Trading Act, she said.

Another noticeable change was 47 percent of shoppers said they "always" or "usually" tried to get products repaired instead of rebuying, up from 43 percent on the previous survey.

Chetwin said the organisation was looking very closely at The Right to Repair rule found in other countries, including Canada.

"You think a few years ago you might've got your toaster or your kettle repaired, these days not only can you not do that because they come in sealed cases but it's so cheap to replace. All of that stuff just goes to landfill. I think people now are questioning that," she said.

The percentage of shoppers using reusable bags has doubled since the last survey, from 44 percent to 88 percent, which Chetwin attributes to buyers becoming more environmentally-conscious - and the ban on single-use plastic bags.

"That is an amazing result and just goes to show consumers will change their habits when they think it might be better for themselves and for the environment."

The survey looked at the way in which buying habits were influenced by shoppers' main worries.

Water quality was the number one issue for New Zealand consumers, followed by packaging waste, climate change, aged care and antibiotic resistance, which made it into the top five for the first time.

Consumer New Zealand said home ownership remained a big preoccupation for New Zealanders, with six out of 10 people expressing it to be a worry for them.

Chetwin said she expected all these trends to continue in their coming surveys as consumers continue to become more sophisticated in their choices and aware of what was going on around them.