New Zealanders stuck in Wuhan and the wider Hubei province are making preparations to catch a flight home, but some are still trying to get into the city. 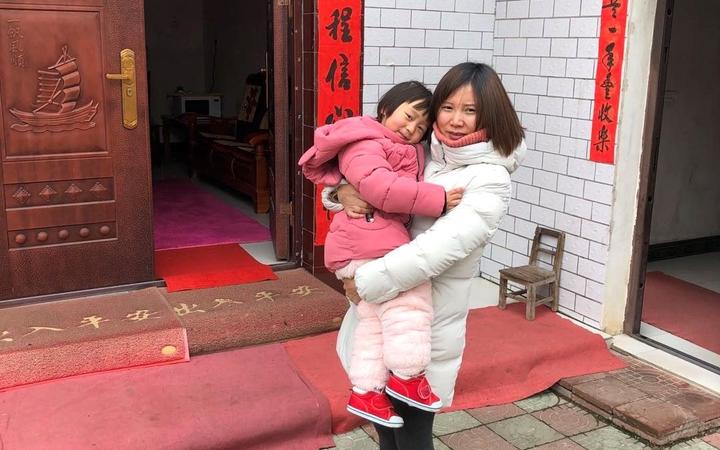 New Zealand resident Lily GAO and her two and half year old daughter Elysse are one of those who stuck in Wuhan. Photo: Supplied/Lily

The Air New Zealand flight with medical officials on board will leave Hong Kong just before 12am to land in the Hubei province about 2am before making the roughly 12 hour journey to Auckland.

Passengers will go through a thorough medical exam before boarding the plane and will be placed in isolation for two weeks on arrival.

Chinese passport holders will only be allowed on the flight if they are residents being accompanied by immediate family, such as children or a spouse, who are on a New Zealand Passport.

Any other permanent resident with a Chinese passport has been denied a ticket, even if they have family here in New Zealand.

The Ministry of Health did not have the exact numbers of New Zealand citizens or permanent residents who would be on the flight, but Director-General of Health Ashley Bloomfield earlier said the latest figures suggested 263 evacuees.

As well as New Zealanders, there were also some Australians and citizens from other Pacific countries.

Auckland woman Lily Gao, who has been stuck in Wuhan with her two year old daugher Elysse, told RNZ she was saying goodbye to family members and was all packed to go.

"I'm very excited to go back to New Zealand because now in China coronavirus cases increasing daily - almost one or two thousand ... maybe the actual figure is more than that."

Another Auckland woman, Victoria Chen, was in Tianmen a city in Hubei province, which is about two hours drive to Wuhan. 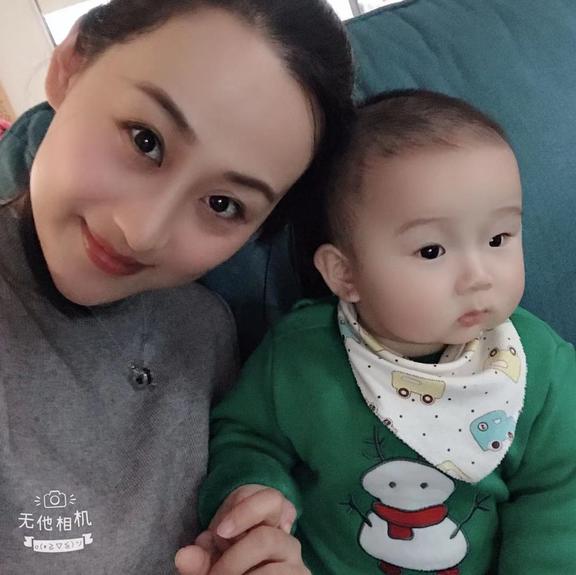 Victoria Chen is still waiting for a travel permit to let her into Wuhan so she can catch the flight back to New Zealand. Photo: Victoria Chen

Though she and her one-year-old son are allowed to go on the evacuation plane, she said she was still waiting for her travel permit to Wuhan.

"It still would need more specification like the ground base information, the plate number and the passengers and the vehicle and all the passport information. And then the embassy notify the Chinese authority and pass it on to our local authority so it will take a while."

She was still hopeful she would get the permit in time however.

Krista McJarrow-Keller is a university student in China and returned home to New Zealand last week before the government implemented a travel ban and enhanced measures at the border.

She said she was stunned at how easy she was able to enter.

"When I arrived in New Zealand I was kind of shocked because I kind of waltzed thorugh Wellington airport and they didn't really, they didn't even ask me if I had any symptoms or anything so

"Maybe I came through before people really started to get worried about it, but I was worried about it at that point because as far as I was concerned there was still a chance that I was carrying it.

"We didn't really know what to do. My parents thought that I should be in quarantine, or sort of a self-imposed quarantine so we rang public health at that point and they just sort of said 'well if you're not showing any symptoms it should be fine.

Despite the advice, McJarrow-Keller had gone into isolation, and her father was told he could work from home until the 14 day period was over.

Meanwhile, Auckland university faces the loss of tens of millions of dollars, with thousands of its international students stuck in China after New Zealand closed its borders to them.

The university said it was not consulted about the travel ban, which means any foreign travellers leaving or passing through mainland China cannot enter New Zealand.

It also claims it has been given no justification for the ban.

Auckland University Vice Chancellor, Professor Stuart McCutcheon told Lisa Owen he wants an explanation from the government and some assurances around student visas.