Two men, aged 19 and 23, have been arrested following a series of incidents involving firearms and damage to property in the western Bay of Plenty, police say. 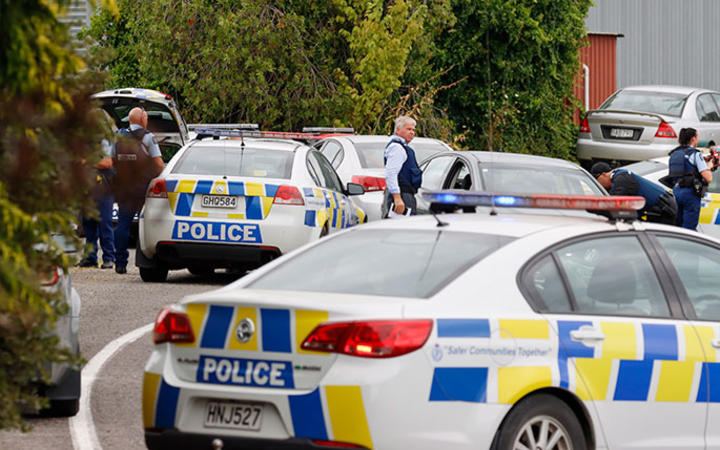 Both men have been charged with unlawful possession of a pistol and enquiries are continuing to identify those responsible.

They are expected to appear in the Tauranga District Court this morning.

Detective Senior Sergeant Greg Turner said: "Police are speaking to a number of witnesses in relation to these events and a scene examination at the Hairini and Te Puke properties have been completed.

"This behaviour and level of violence is completely unacceptable and has no place in our communities."

A heightened police presence would be in the area as enquiries continued, Turner said.

Meanwhile, western Bay of Plenty's deputy mayor said people in the region were concerned about how to deal with violence in their community.

John Scrimgeour said there had been an increase in gang activity in Te Puke where police attended a shooting yesterday on No 2 Road, a rural area with kiwifruit orchards.

Police are looking at stepping up patrols in the region after two shootings in Tauranga and Te Puke.

On Monday, a house in the suburb of Greerton in Tauranga was gutted by fire.

No-one has been injured.