The son of a National MP has unexpectedly pleaded guilty to animal cruelty offences this afternoon. 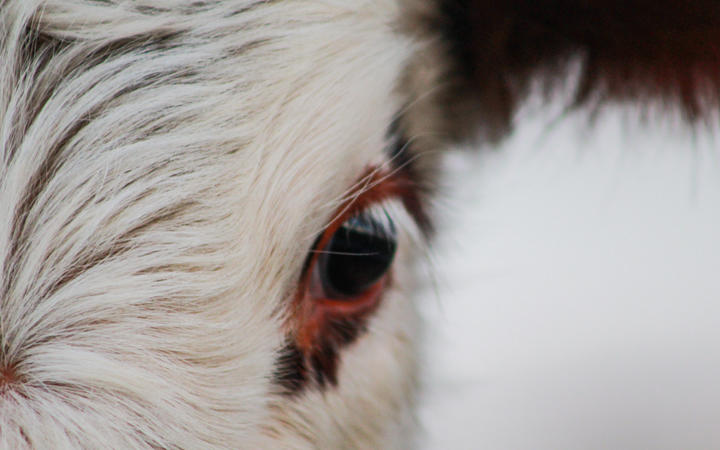 Barbara Kuriger's son Tony was on trial in the Palmerston North District Court for failing to protect animals, failing to prevent suffering and ill treatment of animals.

The charges related to a herd of cattle who were lame and suffering white line disease in 2016 and 2017.

Tony Kuriger had staunchly denied the charges and the trial was set down for all week.

In a sudden turn of events this afternoon, the Crown amended some of the charges and also withdrew a number of others.

Charges against his father, Louis Kuriger, were dropped.

Earlier, in court today, vets described the injuries - white line disease an infection on the bottom of the hoof - and said some had to be killed.

The ones they could treat were put on antibiotics - and others had amputations.

Vet Alexandra Bowse said bandages stayed on the amputated cattle for weeks longer than required in 2017, despite clear orders.

"Aside from removing them myself, I do not know how I could have made it any clearer than with written and verbal instructions," she said.

Another vet, Charlotte Gibson, had alerted Dairy New Zealand and the Ministry for Primary Industries.

She told Crown Prosecutor Ben Vanderkolk that there was improvement in the health of some cattle.

"I think the improvement was mainly through vet intervention," she said.

Gibson said the cattle race in the yards was in poor condition and blamed the disease on sharp stones on the trek from the paddock to the milking shed.

She told the court some cattle just follow the crowd and keep moving - even if they have the disease.

"Often if they're with other cows they'll lift their head up if they're being pushed from behind and can't see where they place their feet properly and that can lead to issues," she said.

Barbara Kuriger did not face any charges, but had appeared in court to support her husband and son.

Tony Kuriger, along with the company Oxbow Dairies, will be sentenced on 24 April.