Police are investigating the death of man found critically injured at an intersection in Lower Hutt early this morning. 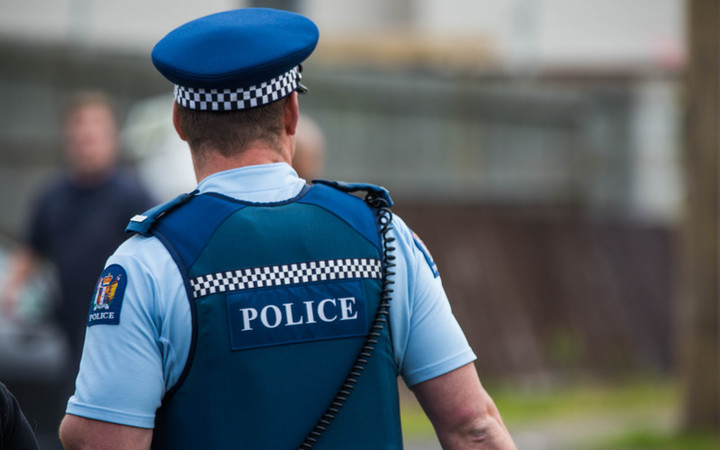 Emergency services were called to the intersection of Futter Grove and Hughes Crescent in Taita just after 5.30am and the man was confirmed dead shortly afterwards.

Police said they do not yet know how he was injured and his death is unexplained.

Police want to hear from anyone who heard anything suspicious in the area between 5am and 6am today.

A cordon is up at the scene and people are asked to avoid the area.