The company which owns a jetboat that crashed, injuring five people, near Queenstown says it will launch a full review. 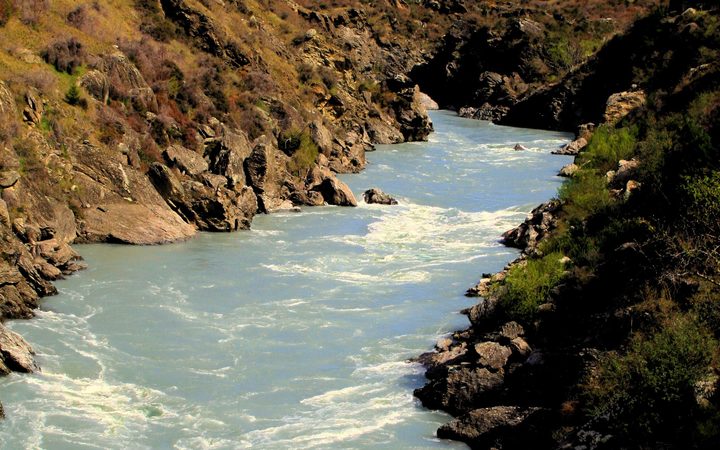 Emergency services were called to the crash at 10.45am today on the Kawarau River.

Five people with minor injuries were treated at the scene and one was taken to hospital for further assessment.

Thomas said the company's boats will not run for the rest of the day.

He said a full review will take place and the company is working closely with authorities.