A 28-year-old man has been charged with dangerous driving causing death after a passenger died in a police chase near Taupō. 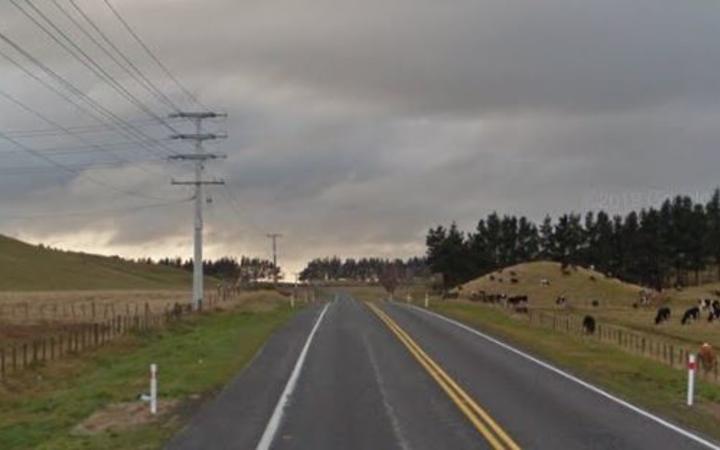 Police say the incident took place after a vehicle was spotted driving dangerously near a fatal crash scene, and failed to stop for police.

Emergency services were called to a single-vehicle crash on Broadbands Road, near Centennial Drive, about 11.40pm yesterday.

The vehicle had left the road and rolled through a paddock before colliding with a tree.

The driver and sole occupant died at the scene.

At about 1.20am, a police photographer on his way to the crash alerted his colleagues that he had been passed by a car going at excessive speed that was heading their way.

Bay of Plenty District Commander Andy McGregor said a patrol car was dispatched and officers attempted to stop the vehicle but the driver fled.

McGregor said police followed the vehicle for less than 30 seconds before it crashed through a fence.

"The vehicle lost control on a corner and went through a horse fence with the railing," McGregor said.

"[Police] were just catching up to the vehicle, they didn't even have time to actually notify comms at the time. It was a very, very short period of time within a space of 500-700m."

The passenger, a 45-year old man, died and the driver sustained moderate injuries.

The death will be investigated by the Independent Police Conduct Authority and police investigators.

The Serious Crash Unit has also been conducting a scene examination.