Auckland Mayor Phil Goff is calling parties involved in the city's ferry debacle to meet in person to work through issues, despite them doing so yesterday, at his request. 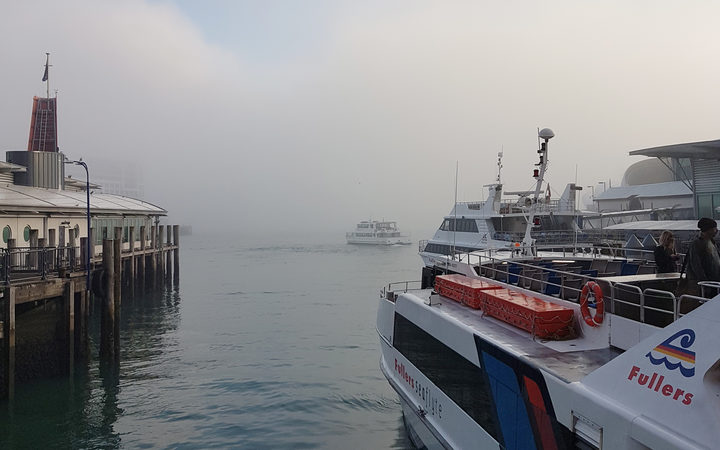 "What I found really frustrating, was Fullers were stating that this was caused by cruise liner berthings and it wasn't safe to come in and the harbourmaster was saying, well, he'd checked it out and there wasn't grounds for the ferry cancellations."

Goff called Ports of Auckland, Auckland Transport, community board members of the island and Fullers - who operate the ferry - into a meeting yesterday to explain why cancellations were happening.

The harbourmaster will now convene a group of critical parties to work through a number of options, he said.

Despite yesterday's meeting, Goff said key parties need to come together and work through the issues in person rather than through the media.

He believes the underlying problem is that the ferry basin is a small space and ferry numbers, as well as cruise ship numbers, are growing.

"What I want to know is, this hasn't happened in the past, why is it happening now?"

The chairperson of the Waiheke Local Board, Cath Handley, said the cruise ship terminal at Princes Wharf, in downtown Auckland, should be moved because it is congested.

But Goff said cruise liners are a valuable source of income for the city, and that's not an option being considered.

He said better communication is needed when ferry and cruise ship departures are planned.

Cruise liners cannot come in to the harbour between 7.30 and 9am but he wonders if these hours need to be extended.