The New Zealand Māori Council is calling on the Catholic Church to apologise for its role in the confiscation of Māori land and colonisation. 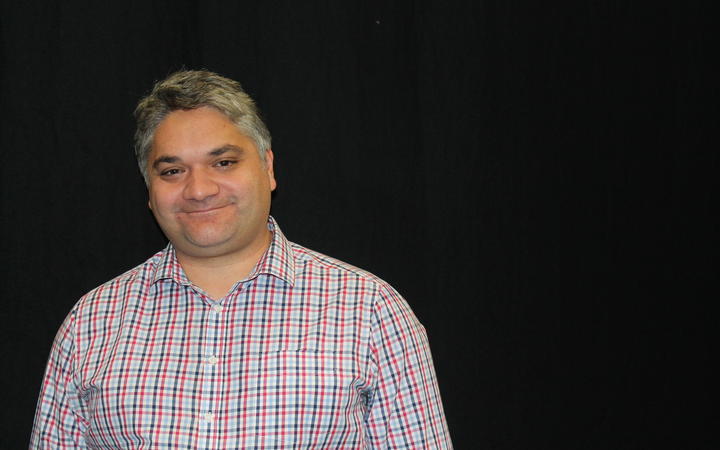 The council's executive director Matthew Tukaki says the request for an apology came after a number of hui last year. Photo: RNZ/Justine Murray

Central to the issue is what's known as the Doctrine of Discovery - borne out a number of Catholic laws (called 'papal bulls') under Pope Alexander the sixth's reign in the 15th century. It was used internationally as justification for Christians to claim land belonging to non-Christians.

Council executive director Matthew Tukaki told First Up the request for an apology came after a number of hui last year, aimed at addressing issues of historic racism amid the anniversary of Captain Cook.

"Right across the indigenous world, from Canada to Australia to the South American countries, such as Brazil and Argentina, were claimed by those European monarchies as if no-one lived there, and it was a terrible time for many people.

"In fact a lot of cultures were extinguished, their language was extinguished, and Australia had seen the extinguishment of literally dozens, if not hundreds, of indigenous languages."

According to Tukaki, the Catholic Church in New Zealand said it was open to the council's request for an apology.

"Over the last couple of months, we've also had significant contact with other indigenous peoples who have been fighting the Doctrine of Discovery.

"There's been some really positive soundings coming from the Church.

"We have been in discussions with people over at the Vatican and we're hopeful of something, and what's different this time is the difference in the leadership of the Church."

Bishop Patrick Dunn, president of the NZ Catholic Bishops Conference and Bishop of Auckland, said the Church was currently consulting over the matter before the release of a definitive statement.

"As a result of representations made by the Maori Council and others, the Catholic Bishops are consulting with appropriate people including relevant experts. This process is likely to take some time as it needs careful scrutiny before we can make a considered response."

Tukaki said despite the doctrine's widespread use, little was known about it among every day non-Māori New Zealanders.

"It's like understanding the whakapapa, you've got to go right back to the beginning where things began... in order to understand where you need to go."

One of the cases in New Zealand where it was notably used was in the Wi Parata vs The Bishop of Wellington case of 1877, whereby the Treaty of Waitangi was declared "a simple nullity".