Two people are trapped in a two-car crash in Waikato this morning, involving a cow. 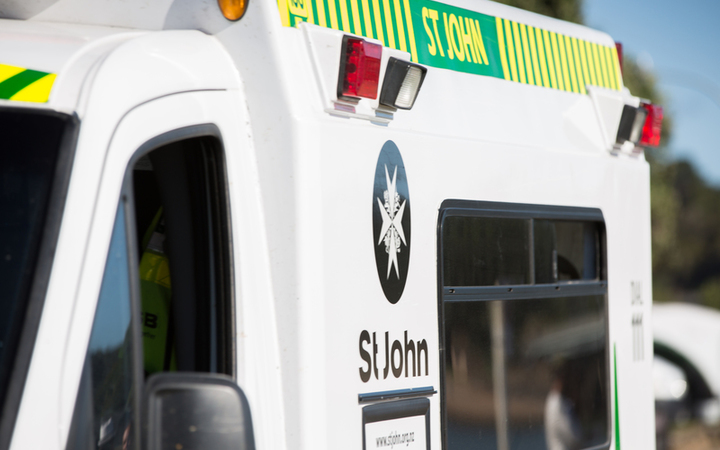 Police were called at about 6am to the crash on Waerenga Road, near Te Kauwhata, between Hamilton and Auckland.

They said initial indications were that one person may be seriously injured, and another was understood to have sustained moderate injuries.

A Fire and Emergency spokesperson said they're working to free two people who are trapped.

She said a cow was reported to be involved in the accident on the rural road.

The road has been closed and diversions are in place.