Fire and Emergency (FENZ) says it has put patches in place in its IT system to ensure no further false tsunami alerts will go out.

The activation of sirens last night prompted fears of a tsunami in the Bay of Plenty. 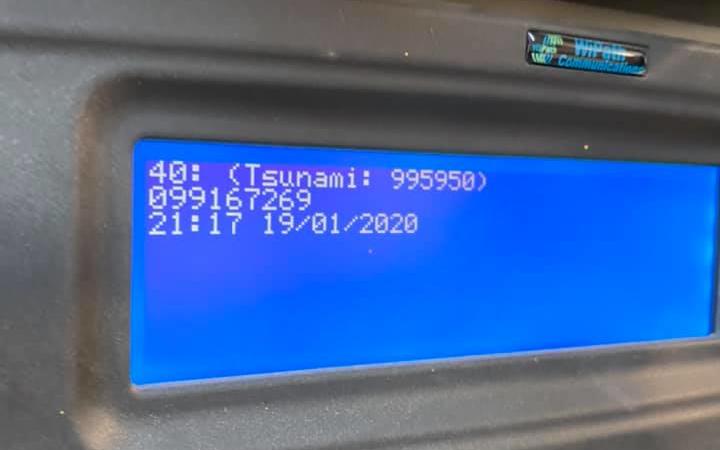 About 9.15pm on Sunday, sirens sounded from Tauranga to Waihi with many members of the public taking them to be a tsunami warning.

FENZ National Commander Kerry Gregory said the alert was sent out due to an issue with "one of our legacy systems" and patches had been put in place to ensure no further alerts went out.

He said FENZ were working on a long-term solution.

He said not all the sirens that went off were FENZ-operated.

Some belonged to surf lifesaving clubs, others FENZ, and a race track's siren also went off.

"It's a complex arrangement of sirens that set up a system," he said.

"What I want to say to people is have the confience we will get our systems right and if there is an alarm, I want you to evacuate.

"I think people need to understand that we are taking this very seriously." 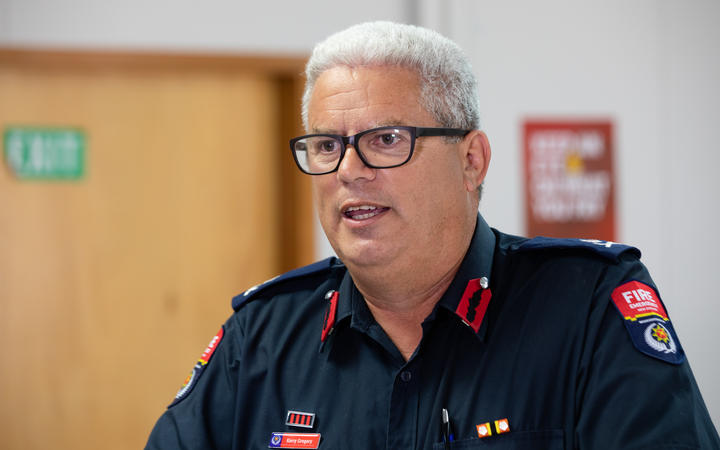 He praised those who had followed advice from Civil Defence and the sirens and acted as if there had been a tsunami risk.

"I would far rather that people evacuate ... than people don't take it seriously and suddenly we have a much different situation that we are talking to the media about."

Fire and Emergency did not believe the system had been hacked.

"We believe there are systemic problems that we are trying understand what they are from a technical nature but we don't believe the system was hacked."

Chief executive Rhys Jones told Morning Report the system had to be trusted and "we don't want to get into a 'cry wolf' situation where too many false alarms come through"," Jones said.

"We're taking it seriously and we do apologise to all those who were affected."

He said those sirens can be connected into a regional emergency response system as well as nationwide civil defence alert system if needed.