A woman with a disability was told she could not have any home help for two weeks over the Christmas break because her assigned days fell on public holidays. 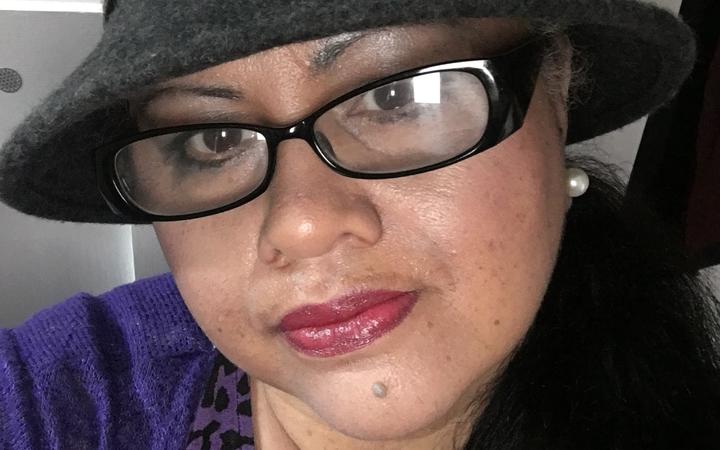 However, her carer still provided support for her ill husband during that time because his care is funded under a different contract.

Wairoa resident Careen Busing suffers from PTSD, fibromyalgia and chronic migraines. She gets 45 minutes of help with household chores every Wednesday, provided by a HealthCare New Zealand worker, funded by Hawke's Bay District Health Board.

HealthCare NZ also provides her husband Carl, who is severely ill, with cleaning help on Mondays and Fridays funded under a contract with Veterans' Affairs. He also receives 15 minutes of personal care every morning and evening funded by the DHB under a different contract.

The same carer often carries out all these duties for the couple.

Because HealthCare NZ did not provide basic housework support on public holidays in Hawke's Bay and as Christmas Day fell on a Wednesday, with Boxing Day also a public holiday, Careen Busing was expecting help to arrive on Friday.

Instead she received an email on Boxing Day advising her that due to a lack of carers and because her husband was being provided with care during that time she would not receive any home help for two weeks.

"They bundled my husband's care and my own together which was wrong. We have separate needs. My carer does things specifically for me," she said.

While their carer continued to provide personal care to her husband daily and home help on his allotted days, she was not allowed to help change Careen Busing's sheets or tidy her bedroom because that work fell under a different contract.

Disabled people were paying the price of what appeared to be a cost-cutting exercise, Busing said.

"They have to pay time-and-a-half for a public holiday. I think they are circumnavigating the Employment Relations Act ... and they've made the client be the one who pays," she said.

PSA national organiser for home support workers Michael Woodcock said there were too many government agencies contracting support services, and each had its own way of funding the service, which created problems.

"In this case, you have three different contracts in one household, which doesn't make sense."

The issue was highlighted as a problem by the Health Ministry four years ago, he said.

"The Director-General's report from 2015 recommended all these things be looked into, about the way services were procured, the way the sector had been under-funded historically should be re-looked at and fully funded, but none of those things have occurred.

"These are part of the really big issues that are still playing out in the home support sector," Woodcock said.

After making a formal complaint to HealthCare NZ Careen Busing did receive some home help on the following Friday afternoon. But her husband's carer had already cleaned the house earlier that day.

"I shouldn't had have to do that, but I did because I think there may be other people out there who would not complain."

In a statement HealthCare NZ apologised for failing to offer Careen Busing home help for two weeks and admitted its processes were not followed.

"We sincerely regret that Mrs Busing was not offered an alternative day for her care, when her usual day fell on a public holiday.

"We note that Mrs Busing and her husband receive care through different contracts and these are managed independently, with different funding criteria, so cannot be compared like for like.

"We do work hard to find replacement staff where needed or find alternatives for support in instances like this where care falls on a public holiday. Unfortunately, in this instance, our process was not followed," the statement said.

Meanwhile, Hawke's Bay District Health Board said it is making changes to its contract with HealthCare NZ to ensure clients were made aware well in advance that home help would not be provided on public holidays.

HealthCare NZ has apologised for omitting to advise the client in advance of the statutory holiday that her basic housework support would be shifted to an alternate day and has confirmed with the DHB that as soon as they became aware the client had not received this, an alternative day was arranged the following week," Acting Executive Director Planning and Funding, Emma Foster said.

"The DHB recognises there needs to be clarity regarding statutory day services within its provider contract and is therefore updating the contract with the service provider."