A drug-impaired man found slumped over his steering wheel was allowed to drive by police, and subsequently crashed into another car. 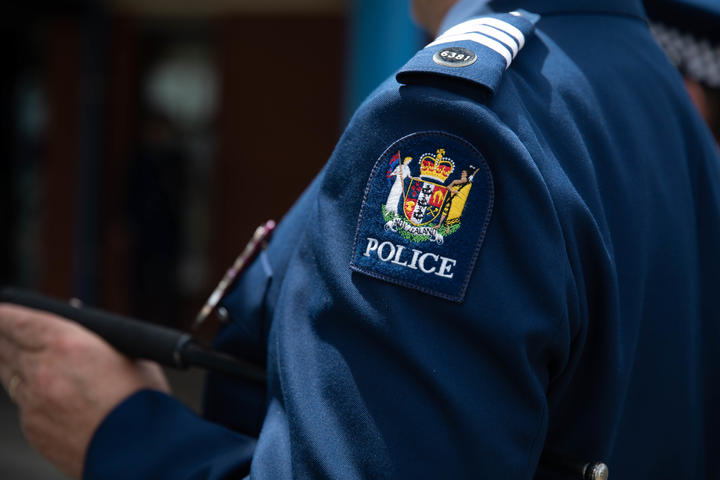 Three Auckland officers found the man, who was on his learner's licence, slumped in his car on his way to someone's house.

He admitted smoking cannabis the night before and had drug utensils in his car.

Police then told him to drive to his partner's house nearby.

The man sped off in the opposite direction, went up on to the footpath and crashed into a parked car, pushing it forward 10 metres.

An investigation found the officer in charge's decision making was influenced by issues she was having after being assaulted on the job weeks before.

The police also found her supervisor had not dealt with the case correctly.