Young people could come to harm now the DHB has cut funding for service providing care to high school students, a GP who was running the programme says. 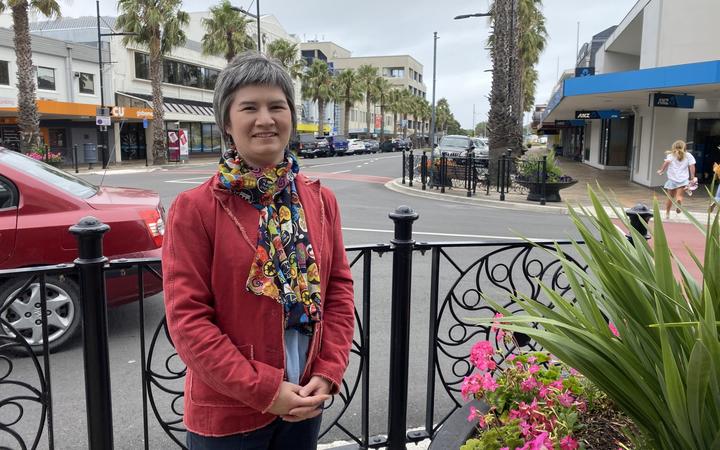 Free GP appointments at Gisborne Boys', Gisborne Girls' and Lytton high schools have come to an end as Hauora Tairāwhiti looks to rejig funded youth health services in the region.

The redesigned services were still to be determined, but the DHB canned the in-school GP service contract at the end of last year.

That meant the 2000 students who previously had free access to a GP at school would need to visit a medical centre and potentially pay for a doctor's appointment.

There was a risk students previously supported by the service could come to harm without something to replace the in-school clinics, Dr Fairbairn said.

"This isn't just about people who can't afford to take their children to the doctor," she said. "This is about young people who don't even have anyone looking out for them.

"To me, that was the real role these clinics played - educating students about how to access healthcare for themselves."

A GP would visit each school up to three times a week, seeing on average 100 students a month. Up to 70 percent of those students were Māori, she said.

Gisborne Boys' High School principal Andrew Turner said he was "hugely disappointed" by the DHB's decision not to continue funding the service, which had been in place for about 20 years.

The in-school GP clinics had been "invaluable", said Turner, who was concerned about the gap left in their wake. 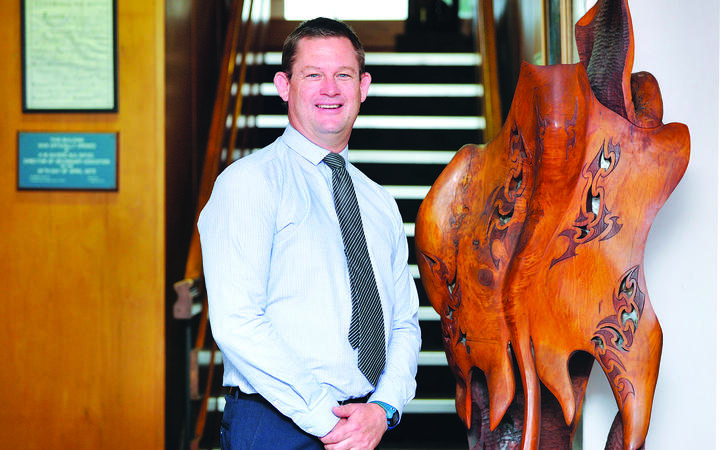 "They were providing a service our young men wouldn't otherwise get access to," he said.

The service had removed barriers to accessing a GP, including cost and transport, allowing young people to visit a doctor without their parents' involvement.

The DHB informed the schools late last year the contract would not be continued, Turner said.

The service had been on borrowed time since the start of last year, when the DHB agreed to continue funding the clinics for six to 12 months while it worked on designing a new mix of youth health services to cover more of the district's young people.

Hauora Tairāwhiti planning and funding manager Nicola Ehau said Gisborne's youth had been calling for more wide-ranging health services since 2008 when their views were outlined in a DHB youth health strategy.

"We need to let the youth of Tairāwhiti know that we've heard them," Ehau said of the DHB's decision to stop funding the in-school GP clinics while it made "well overdue" changes to its youth health service offerings.

The DHB was still working on what its new mix of services would look like and Ehau could not provide a time frame for when that design work would be completed.

She would not reveal how much the contract for the 2019 school year was worth.

It was also an inequity to have three schools with the service while others missed out, she said.

Dr Fairbairn agreed youth health services in the district needed to be evenly spread, but said taking away the free GP clinics from those who had them did not help young people at other schools who did not.

There were 9427 school students in Tairāwhiti, including 2976 at high schools, as of 1 July last year.

GP appointments are free for children aged under 14.

"I felt that at the very worst the DHB would have reduced the services to those three schools to increase services in other areas," said Dr Fairbairn, who has offered to help the DHB develop its new youth health programme.

Turner said the service appeared to tick all the boxes from the Ministry of Education's point of view, which was pushing for schools to be community hubs with a range of support services.

It would appear the Ministry of Health, which funded DHBs, had a different kaupapa, he said.

Ehau said funding for the in-school GP service contract would be reinvested in youth health services.

She warned that a general practice service may not be part of the DHB's redesigned youth health programme.

The DHB was increasingly being asked by the government to improve the accessibility of healthcare to those who needed it most.

"They're not easy decisions to make, but at the end of the day that's our job."

On the front line

Dr Fairbairn said students had often been referred to the GP service by school staff.

For example, a teacher might have noticed a young woman with a sore on her leg that was getting worse and encouraged her to see the doctor.

At Lytton High School, students requesting paracetamol had to fill out a questionnaire that was reviewed by a GP.

If the same student was repeatedly requesting paracetamol, Dr Fairbairn would see that in the questionnaires and an appointment for the student would be arranged.

"Nine times out of 10 there was big stuff going on for those young people," Dr Fairbairn said.

A headache or sore stomach could be symptoms of distress and because it was followed up via questionnaires, support could be provided, she said.