Ten years after a devastating car crash, the Southern District Health Board has apologised for not attempting to diagnose a former Dunedin man's brain injury which likely contributed to years of an inability to hold a job and outbursts of anger. 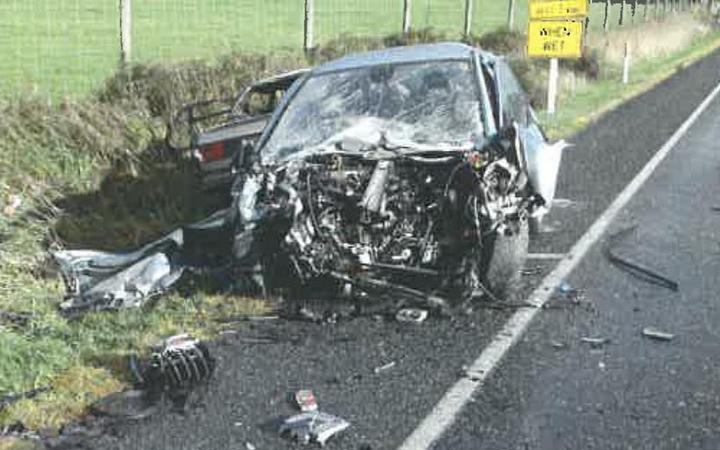 Chris Wesley was driving on State Highway 1 near Edendale in low visibility and hail on 28 May 2009, when another vehicle crossed the centre line and collided with his.

The other driver died, and Wesley was treated for tooth, jaw and other facial injuries at Southland Hospital.

Wesley, who lived in Dunedin, went back to work "agitated, tired" and with bouts of amnesia. 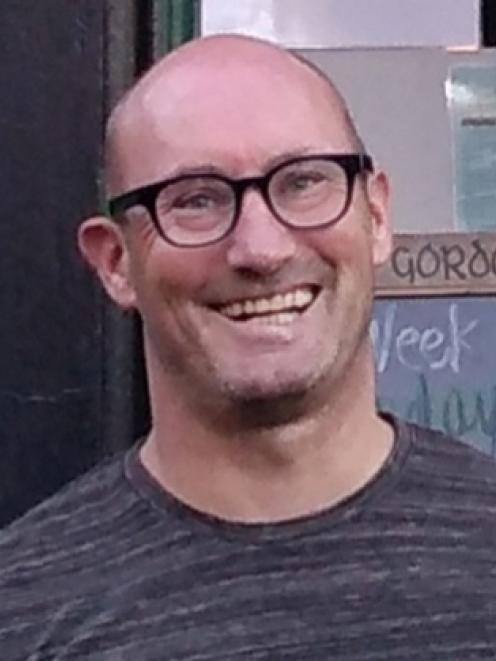 "I started experiencing psychotic episodes." he said. He began acting in ways he had never done before, which he said he was now "embarrassed" about.

In 2010 he was charged with assault with intent to injure in relation to an altercation with his wife and spent a month in prison, but was discharged without conviction on mental health grounds.

However, from that point Otago Mental Health Services did not believe he had mental health issues, he said.

Notes from doctors and nurses about Wesley's case obtained under the Official Information Act supported his claim, including one which said it was difficult to assess his state as he was "not doing a very good job acting like he has a mental illness".

These diagnoses followed him everywhere he went as the health board passed his notes on, such as when he moved to Taranaki, meaning he could not get adequate treatment, he said.

"I haven't been able to hold down jobs, lost relationships. I had months sleeping in my car surrounded by cider bottles."

In 2018 he began a process through the Accident Compensation Corporation (ACC) and the "penny finally dropped".

Physicians diagnosed his head injuries and linked them to post-traumatic stress disorder and depression.

He is now on a concussion rehabilitation plan through ACC and was "finally getting really good treatment".

He laid a complaint with the Health and Disability Commissioner and last month received some closure in an apology from the Southern District Health Board.

A letter from medicine and women's and children's health directorate acting general manager Simon Donlevy said it was "very clear" from his condition at the time that he had suffered a head injury and a CT scan was performed which the radiologist identified as normal.

However, the health board was "sorry" there did not appear to be a specific assessment of the severity of his head injury or the potential risk of post-concussion syndrome.

"The lack of appreciation of the possibility that you suffered a traumatic brain injury has clearly had a detrimental effect on your treatment and we are also very sorry if the lack of this documentation influenced your treatment providers."

Wesley said it was "very sincere" and was helping him to move on. However, he did not receive the apology he sought regarding the ongoing treatment from Otago Mental Health services.

"We acknowledge and take seriously Mr Wesley's concerns. These have been investigated and we have the advised him of the outcomes of them," Dr Millar said.

"Whilst we can't comment on individual case details, if Mr Wesley has any further concerns we would be very happy to discuss these with him directly and we will make contact with Mr Wesley to provide him with this opportunity."

Now he is staying with friends in Auckland and was getting to a point where he wanted to leave the long saga behind him.

He also wanted to raise awareness of the effects undiagnosed head injuries could have on your life.

"It's to say to people if they feel unwell after a head injury to insist to their GPs. The downstream impacts are huge."