Kawerau's recent E. coli outbreak has been narrowed down to three possible causes - but it's unlikely the community will ever know the cause for sure. 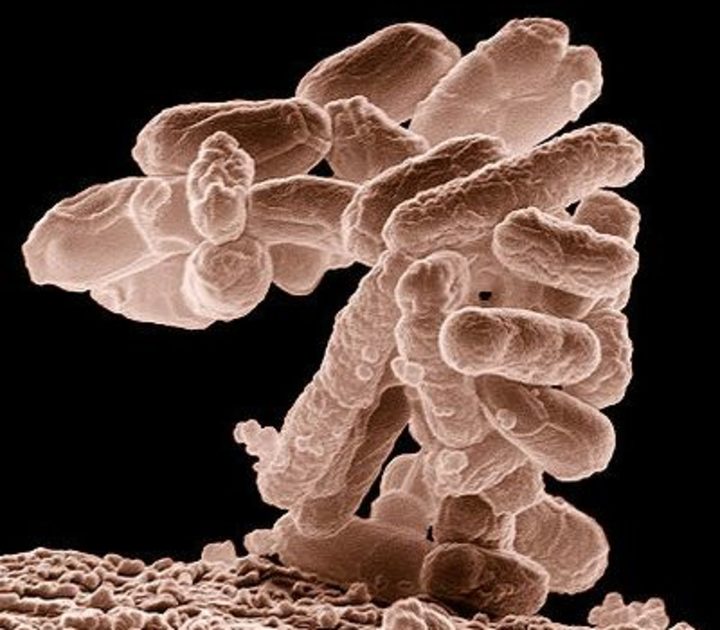 Kawerau District Council operations and services manager Hanno van der Merwe said the three possible causes were all "highly unlikely" but they were the only options left.

The council issued a boil water notice on 4 January after a positive test for the E coli bacteria and it remained in place until 7 January, with a water tanker providing residents with free drinkable water.

The three possible reasons for the contaminated sample were: a sampling error, laboratory contamination or a breach due to backflow contamination from a residential property.

"At the time, we also measure the chlorine, which was just above the recommended level, which makes the positive reading quite perplexing," van der Merwe said.

"There were only three things left after we investigated everything else. All are extremely unlikely but not impossible. Unfortunately, we cannot prove or disprove any of these three things, so we are taking action on all three."

The laboratory has completed an audit of its processes, the sampling procedure has been reviewed and the council has decided to accelerate its project to install backflow preventers on all properties in the district.

It began that project several months ago but the E. coli scare had reinforced the need to continue with the programme.

"All our high and medium risk connections have already had backflow preventers installed, some for many years," van der Merwe said.

"Residential connections are considered low risk, as typically they wouldn't have significant back pressure or quantity of dirty water to be a risk. We are now looking at increasing staff to complete this work as it is very labour intensive. We are accelerating the process, but it will require more investment as we will have to hire staff or contract it out."

The backflow preventers are part of a wider $15 million upgrade of Kawerau's water reticulation system over the next five years.

The council has also sought feedback from the properties in the Upper Valley area where the contaminated sample was taken but has not received anything to indicate a cause.

With the Bay of Plenty District Health Board, the council has agreed to raise the target of chlorine available in the water from 0.35mg/l to a new limit of 0.5mg/l to allow for changes in pH and flow rate variations.

The council would also like the public to get in touch anytime they notice something odd with their water.

"We would like people to complain to us directly and tell us if your water is dirty, if your filter is giving you problems, if your water is smelly or if there's water running down the street," van der Merwe said.

"We can't be everywhere, and we need the public to let us know if there is an issue. We need to know." 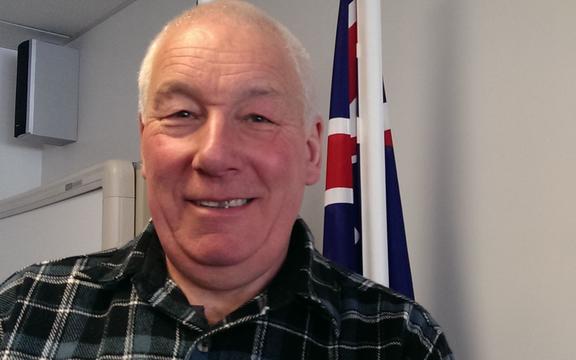 Kawerau mayor Malcolm Campbell said the E. coli scare was not an easy way to start 2020, but on behalf of the council he would like to thank the public for their patience and resilience during the water boil notice period and council staff and contractors for their extra work and efforts.

Campbell said the reviews and audits of the water treatment, sampling and supply systems had confirmed that the water was safe, and the council's systems were robust.

"We are now looking forward to getting stuck into the water infrastructure projects as we had planned."

They can also email kaweraudc@kaweraudc.govt.nz during business hours for non-urgent issues.