One person has died after a house burned down in Christchurch this morning. 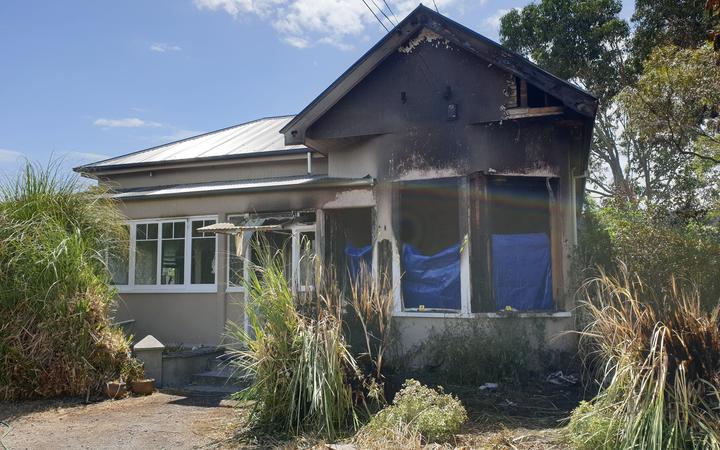 The fire at the New Brighton house is being investigated. Photo: RNZ/Conan Young

Three fire crews were called to Shaw Avenue in New Brighton just before 6am today, where a single-storey house was ablaze.

Cordons were in place around the New Brighton house, and the fire was being investigated by police and Fire and Emergency.

The fire was put out. 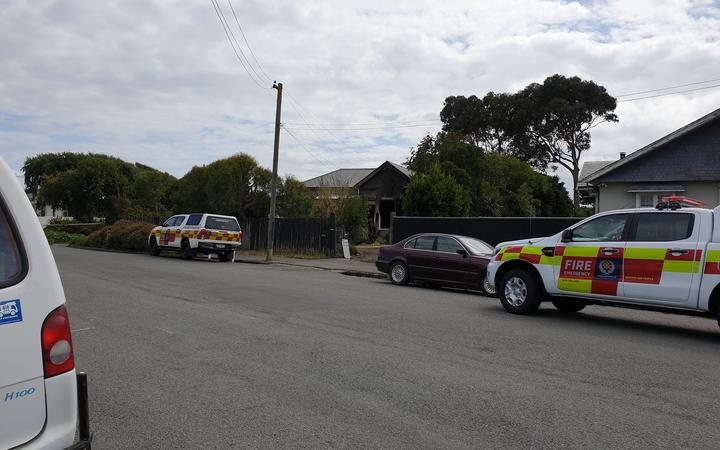 Silvio Bezerra who lives in a sleepout at the back of the property said the fire was confined to a front bedroom.

He managed to alert one of those living in the house to the flames.

"The flames were powerful, not too much smoke but ... super, super hot," he said.