A four-year-old boy who's been fighting for his life in hospital, since being found near his parents' bodies, is now in an improved condition. 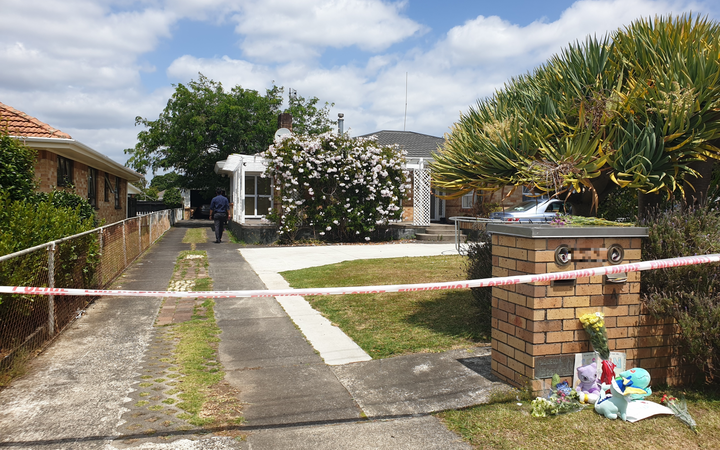 His mother, Sherine Nath, and father, Riki Nath, were found dead in a house in Sunnyside Crescent, Papatoetoe, on 30 December.

When their son was stretchered from the property to an ambulance, neighbours described him as looking pale and lifeless.

His condition in Starship Hospital had been listed as critical, but police said the boy is now in a serious but stable condition.