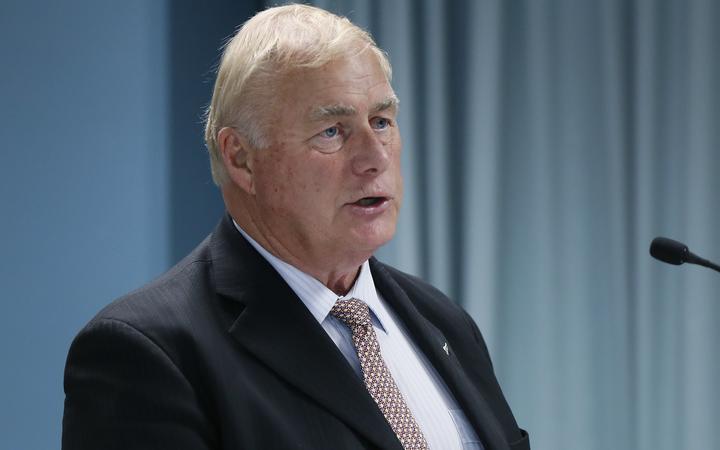 Soleimani was killed in a US drone strike as he left Baghdad Airport last week, ratcheting up tensions in the Middle East.

Wayne Mapp said the US should never have carried out the targeted killing and he labelled it reckless.

"The Americans should never have done what they did. That was, to my mind, reckless. It was like throwing a match on tinder paper, really. But it has happened, we should now just really wait and see what happens next."

But he did not believe it will lead to armed conflict.

"There will be tension, there could be further things that happen, but I can't really see the United States and Iran coming to a full-scale war between each other. I just can't see that happening."

Mapp was Minister of Defence from 2008 to 2011 in the first John Key National government.

The government, along with its coalition partners, was closely monitoring the situation and the defence force remained vigilant to any changes in the security environment, Mark said.

The Iraqi parliament passed a non-binding resolution calling for all foreign troops to leave after Soleimani was killed in a US drone strike on his convoy at Baghdad airport under President Donald Trump's orders.

Confusion reigned yesterday after a letter signed by a top US general in Iraq appeared to say that US would comply and withdraw troops. But that was subsequently denied by Washington.