A person who was travelling across the country over the holidays has been confirmed to have measles in Christchurch. 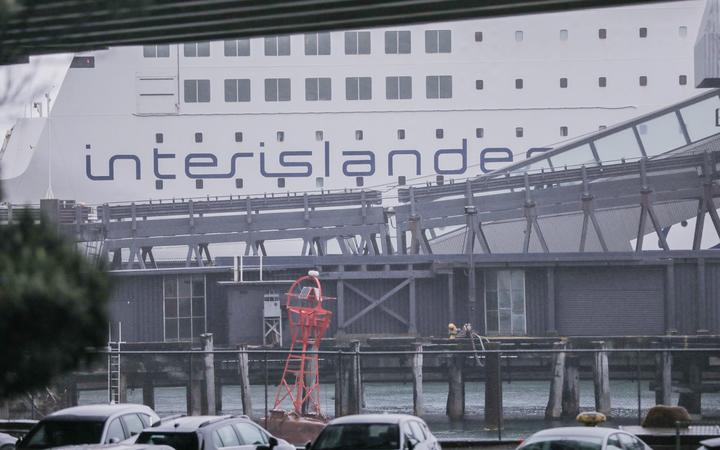 The person was diagnosed in Christchurch and Canterbury DHB has been working to identify all close contacts and offer advice.

Anyone who was in the following locations at those times and is not immunised against measles, or are over 50 years of age, may have been exposed and at risk:

People are considered immune if they have received two doses of MMR vaccine, have already had measles previously, or were born before 1969 - people born before this time will have been exposed to measles and most will therefore have had it.

Southern Medical Officer of Health Susan Jack said people were infectious from five days before the onset of the rash until four days after the rash appeared.

Dr Jack said immunisation was the best protection against measles, especially for children who haven't yet had their MMR vaccinations scheduled at 15 months and four years.

Measles facts and what you need to know