A 22-year-old man has been arrested by police over a shooting on a bridge in the Christchurch suburb of Wollston on Sunday night. 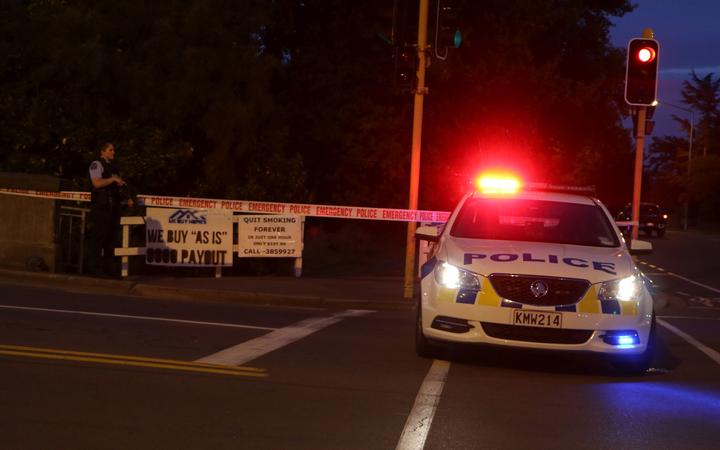 A 29-year-old man was seriously injured when he was shot in the shoulder at the corner of Ferry Rd and Radley St, where a bridge crosses the Heathcote River, at about 8.20pm.

Police said a man being sought in relation to the incident was taken into custody this afternoon.

The man has been charged with wounding with intent to cause grievous bodily harm and unlawful possession of a pistol and is due to appear in the Christchurch District Court tomorrow.

Police said they were not seeking anyone else in relation to the incident.