A large grey concrete wall in central Hamilton will be transformed in January one of the largest murals ever painted in New Zealand. 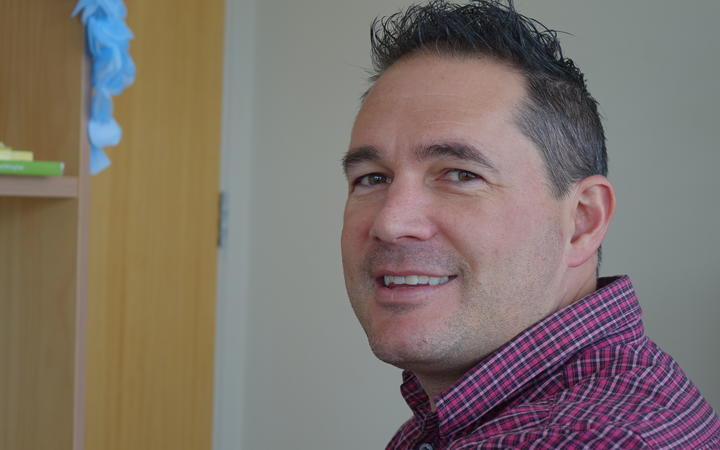 The wall - 248m long and 11m tall at its highest point - runs along part of Anglesea Street and was originally part of a hill, Te Kōpū Mānia o Kirikiriroa, that was excavated as a work scheme during the depression.

Wintec institute of technology sits on top of the hill.

The idea of beautifying what is essentially a retaining wall has been around for a long time, but after nothing happened Hamilton City councillor Ryan Hamilton took on the challenge and set up the Beyond Tomorrow Charitable Trust to oversee it.

Creative Waikato has provided the artistic support for the project, which will cover more than 180 metres of wall.

"It's always been seen as a bit of a blank canvas," Hamilton said.

The wall will be painted by Te Wheetuu Collective.

Hamilton said the painting would incorporate Waikato River, mountains, tūī, a symbolic feminine face and references to the fertility of the area as it was close to early Māori gardens.

He said it would be very colourful.

"Certainly an improvement of the grey wall."

"I'm pretty excited about it, but nervous too. There is a lot riding on it."

The wall will be water-blasted, then work will begin on painting the mural. It is expected to start on 7 January and take between three and four weeks.

One lane of Anglesea Street would be closed to allow for the work, with traffic controls in place.