New Zealand has welcomed in the new year - and decade - in spectacular style across the country, including a huge fireworks display in Auckland. 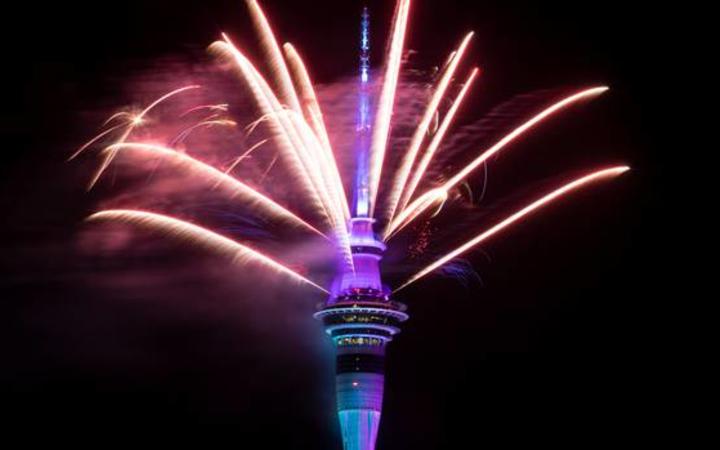 Thousands gathered at vantage points to see the fireworks alight from Auckland's Sky Tower and where, for the first time, lasers and animations accompanied the display to take New Zealand into 2020.

New Year celebrations were in full swing at Federal St in Auckland's CBD, as the fireworks exploded from the Sky Tower.

Thousands were in the central city to party at Federal St from 5pm or danced through to the new year at one of three Britomart Block Party clubs from 8pm to 4am closer to the waterfront.

From 9pm to 1am, Auckland's Harbour Bridge put on a dazzling light show, syncing with Sky Tower's midnight fireworks. 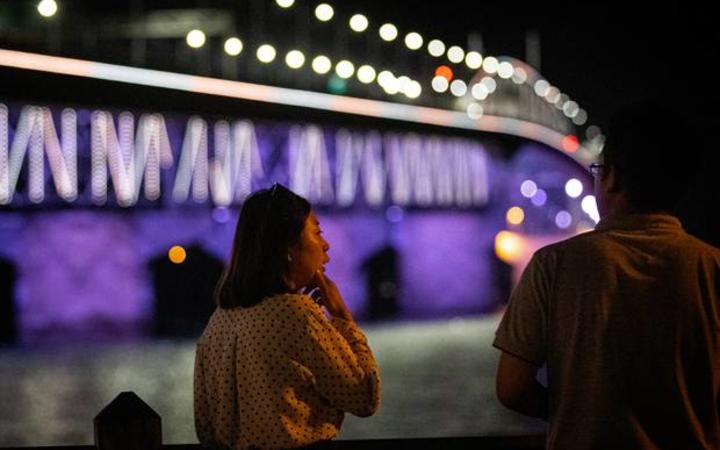 The Light Path cycleway also featured a light show synced to the one on the Harbour Bridge.

Starting off with a bang, the traditional firing of the Robbie Burns cannon at midnight marked the arrival of 2020, followed by the chiming of the Dunedin Town Hall clock.

A dazzling array of fireworks then began bursting from the roof of the Civic Centre building, captivating crowds packed into the Octagon.

The display brought to a close a lively New Year's Eve party in the city centre.

The temperature for Dunedin at midnight was a balmy 17C.

Meanwhile, it was a quiet New Year's Eve for the Black Caps in Sydney.

The tourists touched down in the city hours before midnight, when the traditional fireworks rang out despite the bushfires engulfing the state.