Women who struggle with period poverty in the Pacific will soon have assistance from a New Zealand project. 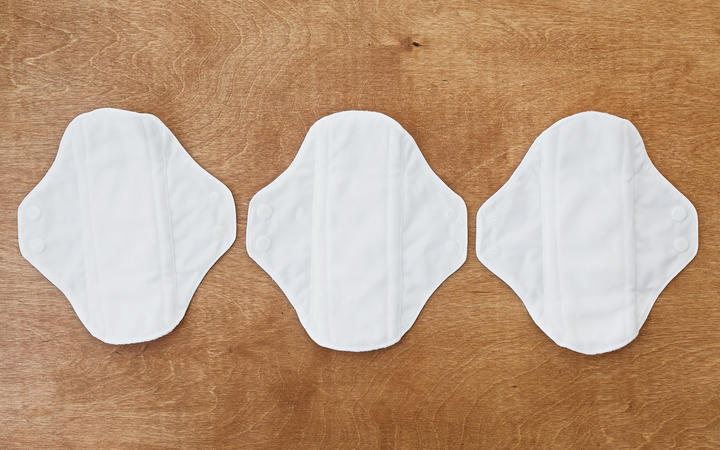 The Salvation Army have begun fundraising toward a $10,000 goal to pay for sewing groups in the Pacific to make reusable sanitary pads that can be given away.

Major Debbie Clark says churches in Fiji, Tonga and Samoa have told her women sometimes struggle to afford expensive imported sanitary products, and many who live in isolated areas have difficulty accessing them.

"Women and girls are missing out on school and work, and other things because of it, and that affects them economically, and affects their education.

"They tend to sink into the background when they have their periods, and they don't get to live fulfilled lives, and I think that's something we want for every woman around the world - that just because we're women, we don't have to suffer at certain times of the month, but that we can live confidently."

Clark, who has lived in Fiji, said reusable products were ideal because island countries struggled with finding space for landfill waste.

She hoped there could be opportunities to find a corporate partner organisation to work with to help develop the project.

The idea came about after public discussion and awareness of period poverty in New Zealand, which prompted church staff here to ask if it was also an issue in Pacific Island countries.

"If it's a problem here - and we've heard many stories here of women and girls and university students who just miss out on things because of it - how much more it difficult it is in a culturally sensitive environment for women who are often not equal in society," Clark said.

"Our leaders there do see it as an issue, and they were excited to think we could do this to help them. And from my own experience living there I think it is a real problem - but it's not something that's talked about too much, because it is personal and it can be a bit culturally sensitive as well.

"But the more we talk about it, the more open we are to talking about it, and I think that's what's happened in New Zealand there's a lot of publicity about period poverty now, and I hope that's something we can do for the Pacific Islands through what we do in the Salvation Army, that people can be a bit more open about it, and share what their needs are."

Fundraising has begun, including a $30 donation pack available on the Salvation Army's 'Just Gifts' website.

But Clark said the church had been waiting until after their Christmas appeal before they boost awareness of the project.

"We've just had a young girl who goes to the Salvation Army, and took it to her workplace, and dropped me off a bundle of money.

"We're already hearing some really good stories of youth groups doing fundraising, and churches are planning to do some fundraising in the new year."