Thousands of languages have been analysed in a study on how people perceive emotions. 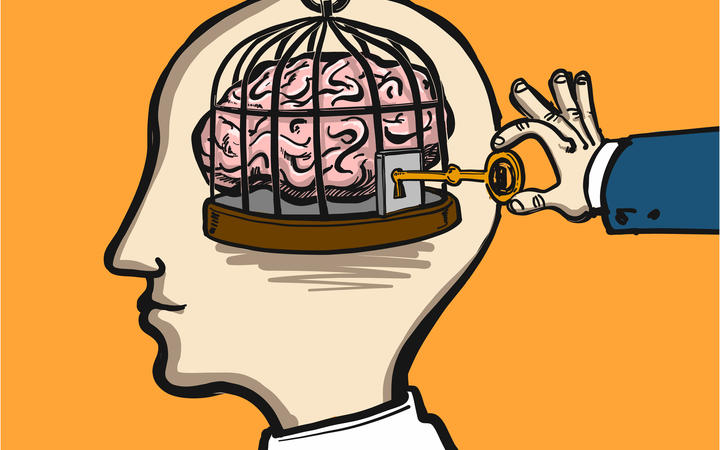 Joseph Watts of the University of Otago is part of an international project on cross-cultural variation in emotion concepts.

The research team includes psychologists at the University of North Carolina at Chapel Hill in the US, and linguists at the Max Planck Institute for the Science of Human History in Germany.

Their findings have just been published in one of the world's top academic journals, Science.

Dr Watts said it would provide a new way of systematically identifying how people thought about emotion.

The research team found there was substantial variation in how languages conceptualised emotion around the world.

For example, Nakh-Dagestanian languages from the Caucasus viewed "grief" as similar to "fear" and "anxiety".

However, Tai-Kadai languages from Southeast Asia viewed "grief" as similar to "regret".

The findings of the research suggested biological and cultural evolutionary processes shaped the way humans think about emotions.