People in Christchurch are being asked to avoid swimming at Waimairi Beach, after a boat grounded and capsized offshore last night. 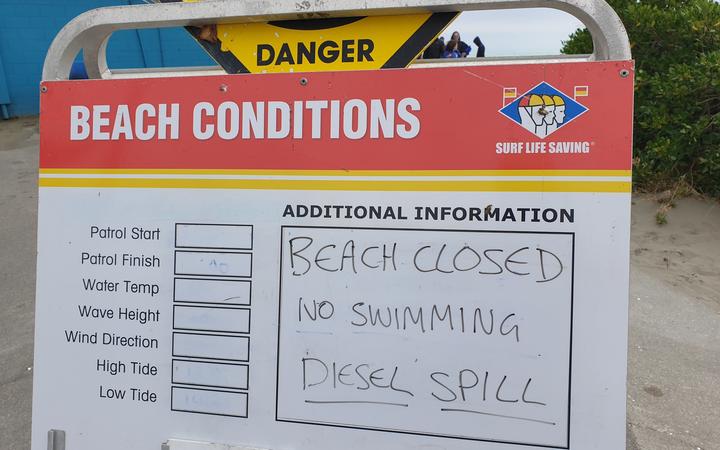 Three people were airlifted to hospital early this morning after their boat got into trouble off the coast.

A spokesperson said an officer located the struggling boat about 2km offshore about 11.35pm.

The boaties were rescued a half an hour later. 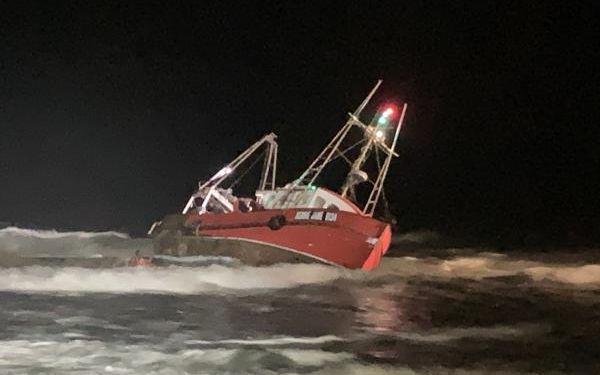 Police say the boat was travelling from Akaroa to Kaikōura, when it began spinning around in circles and then started taking in water.

All three boaties were taken to Christchurch Hospital.

The spokesperson said there i\was some fuel and debris on the beach, posing a risk to swimmers.

Two people from the boat remain in a serious condition in hospital.